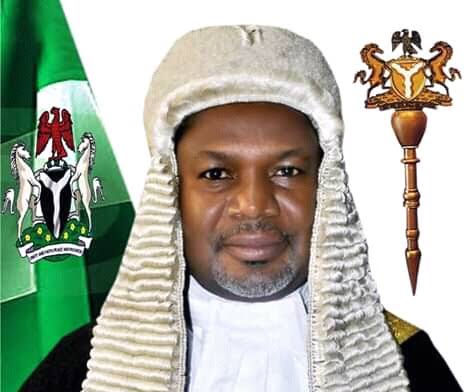 A group of 2023 PDP Governorship aspirants in Benue State have pledged to work together for the victory of Mr Titus Uba at the party’s forthcoming primaries.

The group made the pledge after a meeting with Governor Samuel Ortom at the Benue Peoples House, Makurdi over the weekend.

Briefing journalists on the outcome of the meeting, spokesman for the group and former Commissioner for Water Resources and Environment, Engr Dondo Ahire said, they were in solidarity with Mr Uba whom PDP in the 14 Tiv local government areas in Tiv land had unanimously chosen to fly the party’s governorship flag in the election.

Ahire said they had earlier accepted the decision of the party and pledged their loyalty regarding the emergence of Uba and would maintain their position for the actualisation of the goal.

He expressed confidence in the ability of the PDP to win next year’s elections at all levels and bring dividends of democracy to Nigerians.

Responding, Mr Uba appreciated his fellow aspirants for the honour they had done him, saying he was deeply touched by their show of solidarity.

He promised that if given the PDP guber flag, he would carry everyone along before and during the election as a team player to guarantee the victory of the party in next year’s election.

Hon. Uba thanked Governor Ortom and other leaders of the PDP, as well as the aspirants for the confidence reposed in him and promised not to disappoint people of the state.