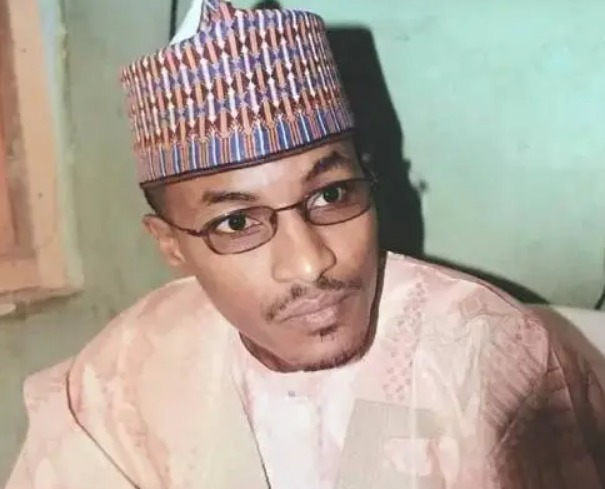 Fatuhu Muhammad, who is reported to be president Buhari’s nephew and who represents Daura/Sandamu/Maiadua Federal Constituency of Katsina State, has dumped the All Progressives Congress, (APC)  for the opposition Peoples Democratic Party (PDP)

Muhammad announced his resignation in a letter addressed to APC Chairman of Sarkin Yara’ A’ Ward, Daura.

He dumped the party after losing during the Party’s primary election to Aminu Jamu.

He was said to have submitted his resignation letter, according to reports, shortly after meeting Atiku Abubakar, the Peoples Democratic Party, PDP, presidential candidate.

The letter reads: “This is to notify you that I have resigned my membership from the All Progressives Congress with immediate effect.

“Attached herewith is my Party Membership Registration slip with slip No. KT/DRA/10/00002.

“While I thank you and the Party for the opportunity given to me to serve the interest of the people of Daura/ Sandamu/ Mai ‘Adua Federal Constituency while working with the Party, accept my best wishes.”