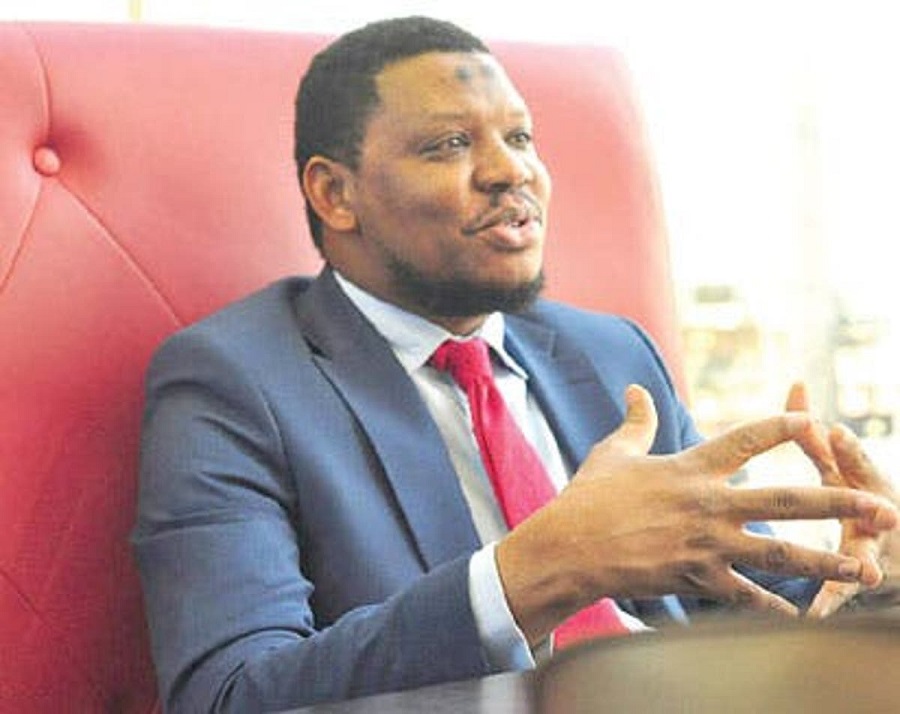 A presidential aspirant on the platform of the ruling All Progressives Congress (APC), Adamu Garba, has announced his withdrawal from the race.

Garba, who made this known at a media briefing on Tuesday, lashed out at the APC over the N100 million fixed for the party’s expression of interest and nomination forms.

He said although he got N83 million in donations, he would not purchase the APC presidential nomination forms.

The presidential aspirant added that were issues on the APC presidential primary election, which he didn’t agree with.

He stated that the high cost of the APC presidential forms would promote financialisation and commercialisation of the country’s political space.

He said: “We have concluded that we will not be obtaining the expression of interest and nomination form for the office of the President of the Federal Republic of Nigeria under the platform of the APC.

“Our generation should not set an example as part of the people that supported the financialisation/commercialisation of our political space, especially the public office, considering the prohibitive cost of the nomination forms. The highest in the world.

“We believe this action is capable of over-financialising our political space, institutionalising vote-buying, encouraging corruption, and complete obliteration the youth and the poor from participation.

“When we raised this concern on several media fora, the party, however, believed the high cost of form will separate the serious contenders from unserious ones.

“This goes contrary to our belief that you can only separate serious contenders from unserious ones by the competency, capacity, credibility, strength of the programme, workable solutions, and sellable candidate to Nigeria through rapid intraparty debates and other high-level criteria reviews that can ensure we present a better leader for future for Nigeria.

“We further discovered that even if we went ahead to obtain the form, the party has foreclosed the plan for primary election because of the presence of the request for a Letter of Voluntary Withdrawal on page 18 of the nomination form.

“I cannot, in all honesty, rally funds from my supporters in the hope that we will be having a primary election, then sign a postdated letter of voluntary withdrawal from the contest.”

Garba added that the ruling party, since the national convention, had been taking steps that were against democratic values.

The presidential aspirant, who said he made a similar lamentation to the APC in 2019, enjoined the leaders of the party to make efforts to address the situation.

He added: “The party, from its convention to this moment, has taken several steps that may dent our democratic credentials as we venture into the third decade of our uninterrupted democracy.

“These steps, if not changed, could reverse the gains we make over time and return us back to centrist, sycophantic, patronage-driven unitary systems, a situation we must avoid at all costs in the interest of the future of Nigeria.

“Recall that I had made a similar lamentation to the APC in the run-up to the 2019 election, it appears, with this decision, the party clearly shows that only money matters in who becomes the leader of the largest black nation on earth and not other critical tenets of character required of a 21st-century leader.”

Garba noted that he would soon disclose his intention to run for the office of the president in 2023, adding that N83 million generated in private and online donations would be returned to the donors.

“We have recorded the sum of N81,750,000.00 in private donations and N1,457,794.70 in online donations, totaling N83,207,794.70. We sincerely, immensely, and graciously thank everyone for these wonderful contributions and donations, including those who made theirs anonymously.

“We, however, request that all those who donated online and who require a refund send an email with evidence of payment on the attached document to assure you of a complete refund upon request.

“Those that made private donations, we know them, we will meet them and settle this out.

“Incidentally, if your donations are done for pursuing our course for the Presidency of the Federal Republic of Nigeria in the coming 2023 election, the battle is not over yet. Kindly do bear with us for further directives in the coming days,” the presidential aspirant stated.