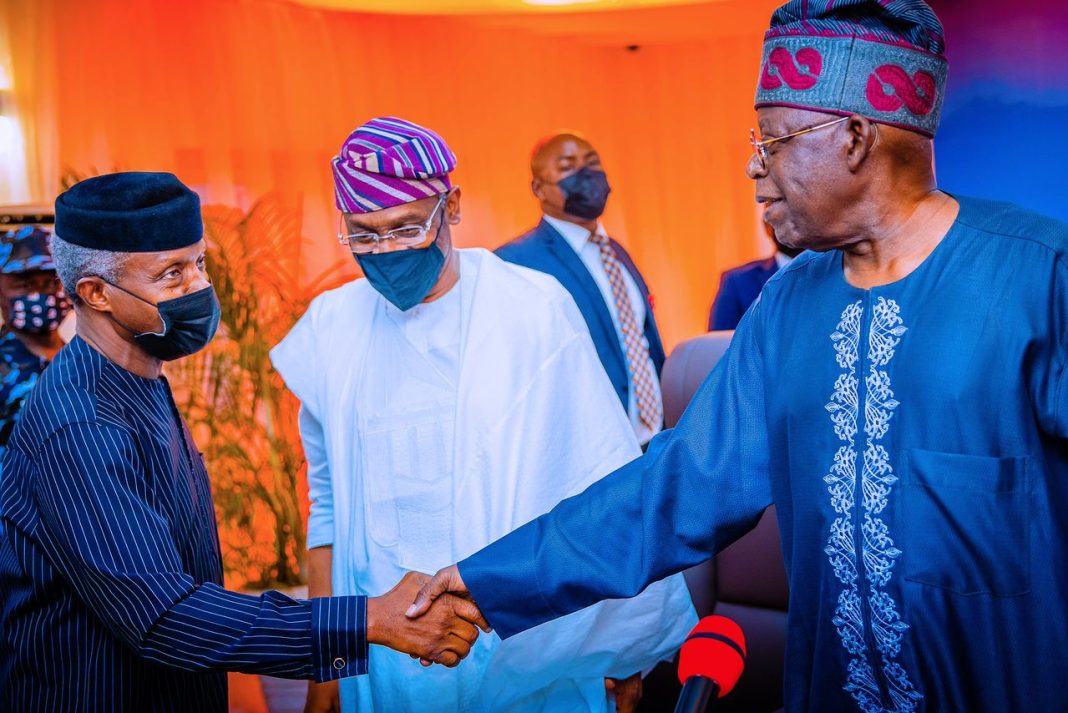 Others at the meeting include the Minister of Interior, Rauf Aregbesola; Ondo State Governor, Rotimi Akeredolu, and his Lagos State counterpart, Babajide Sanwo-Olu.

The National Secretary of the APC, Senator Iyiola Omisore, is also at the meeting.

However, as of 6.30pm, Senator Ibikunle Amosun and Lagos preacher, Tunde Bakare, had yet to arrive.

The meeting is expected to foster unity in the South-West and reduce the number of presidential aspirants in the region which currently stands at seven.