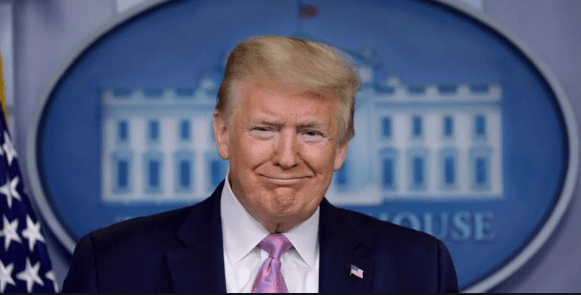 President Trump has announced a “historic peace agreement” between Israel and the United Arab Emirates that should advance peace in the Middle East region of the world.

The move means the UAE would join Egypt and Jordan as the only Arab countries with fully normal ties with Israel, signaling the countries will send ambassadors and open more direct commercial ties.

According to a joint statement on Thursday, the UAE and Israel will open a range of joint talks in the “coming weeks,” while Israel also agreed to suspend efforts to declare sovereignty over parts of the West Bank.

The statement said that the “diplomatic breakthrough” was at “the request of President Trump,” and that Israel will “suspend declaring sovereignty over areas outlined in the President’s Vision for Peace and focus its efforts now on expanding ties with other countries in the Arab and Muslim world.”

“This historic diplomatic breakthrough will advance peace in the Middle East region and is a testament to the bold diplomacy and vision of the three leaders and the courage of the United Arab Emirates and Israel to chart a new path that will unlock the great potential in the region,” the statement read.

“All three countries face many common challenges and will mutually benefit from today’s historic achievement.”

Delegations from Israel and the UAE are expected to meet in the coming weeks to “sign bilateral agreements regarding investment, tourism, direct flights, security, telecommunications, technology, energy, healthcare, culture, the environment, the establishment of reciprocal embassies, and other areas of mutual benefit.”

President Trump stated that UAE and Israel will exchange embassies and ambassadors and full cooperation across the board will begin.