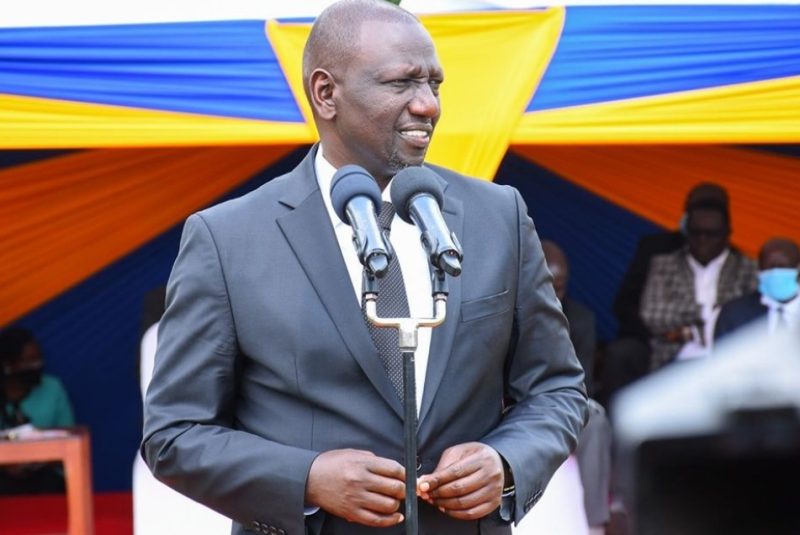 William Ruto has won the race to be the fifth president of Kenya, according to results announced by the Independent Electoral and Boundaries Commission (IEBC).

Elections were held on August 9 with 22.1 million registered Kenyans eligible to elect the country’s successor to the incumbent Uhuru Kenyatta.

Who is William Ruto?

The International Criminal Court charged Ruto with crimes against humanity after the 2007 elections, but dismissed the case in 2016.

In 2013, he was found guilty of appropriating a 40-hectare plot in Eldoret, in western Kenya.

Who is Raila Odinga?

Raila Odinga was Kenya’s prime minister from 2008 to 2013. Odinga had the backing of the outgoing President Kenyatta, his former foe.

Odinga, flagbearer of the Azimio la Umoja coalition, first made his name as an activist and left-wing campaigner in the 1980s, as Kenya choked under the rule of Daniel arap Moi. After the transition to one-party politics in 1982, he was imprisoned for six years.

In 2015, Odinga was implicated in a bribery and tax evasion scam involving the tobacco industry while he was Prime Minister.

His campaign focused on national reconciliation and social welfare.