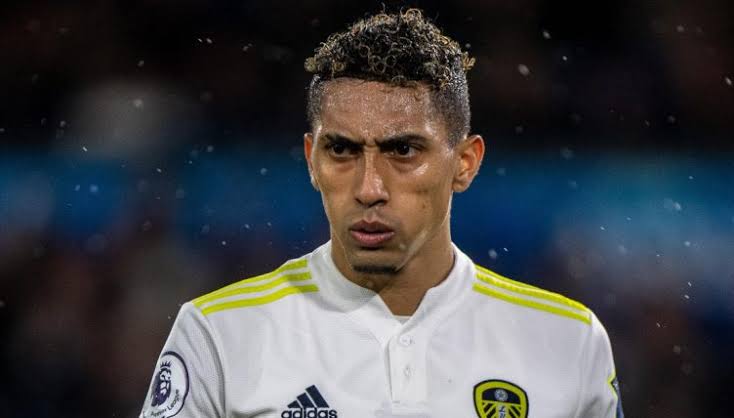 Arsenal is expected to make a second bid for Leeds United winger, Raphinha.

According to Sky Sports, the Gunners’ initial bid was rejected as it fell below the £65m valuations of the Brazil international.

Leeds is under no pressure to sell the 25-year-old as he has two years left on his current contract.

However, Raphinha is not expected to sign a new deal at Elland Road.

Raphinha joined Leeds from Ligue 1 side Rennes on a four-year deal in October 2020.

He scored six goals and provided eight assists in 29 Premier League games in his debut campaign, while last season the player managed 11 goals and three assists in his 35 league matches.