Champions League: Will Real Madrid make it to Last 16? 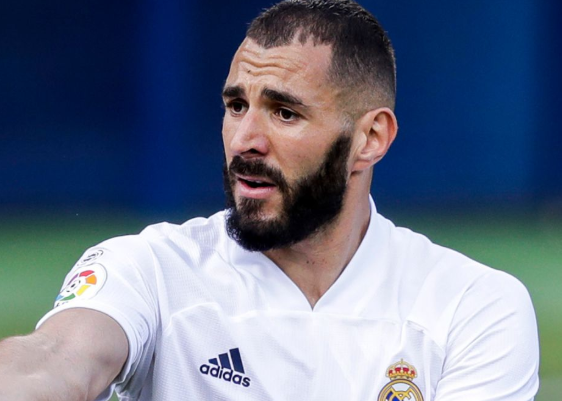 The Champions League group phase is nearing its climax, but there are still a number of issues to be decided on Wednesday, including the fate of European heavyweights Real Madrid.

On Tuesday, Manchester United, one of 13 teams whose Champions League futures were in the balance on matchday six, were eliminated from the competition.

Who has already qualified?

Who can still qualify?

This group (B) is ever so tight, with all four teams still in with a chance of qualification heading into this week’s final round of games.

The winners of Real’s home clash with Monchengladbach will top the section, while the visitors only need a point to progress, although that will also suit Madrid, as long as Inter overcome Shakhtar at San Siro.

However, Zinedine Zidane’s side will finish bottom if both they and Shakhtar lose, an unthinkable outcome for a team who have progressed from all 24 groups they have been in during the modern era of the Champions League.

The Ukrainians, meanwhile, will progress with a win, while a draw will also suffice if Real do not win. As for Antonio Conte’s Inter side, anything but a victory will see them eliminated, and even that scenario may not be enough if Real and Monchengladbach play out a draw in the Spanish capital.

CAF Approves Use Of VAR At 2022 Women’s AFCON