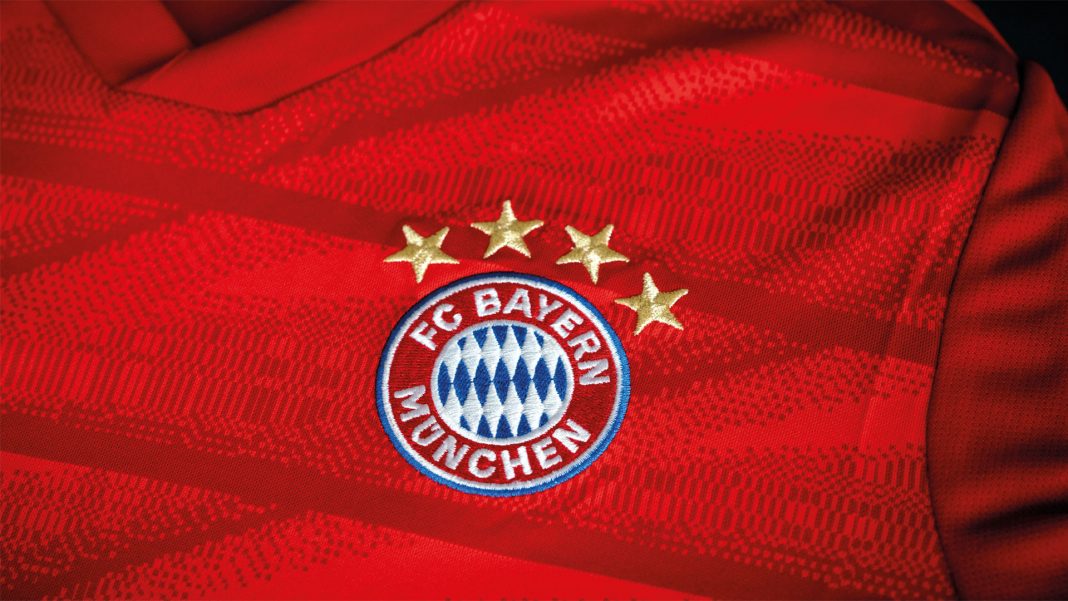 Bayern Munich will not be taking up the option of making Philippe Coutinho’s loan deal from Barcelona permanent.

The Brazilian is on a season-long loan at the Allianz Arena, but has struggled to find his best form despite scoring nine goals in 32 matches prior to the suspension of the Bundesliga.

“We’re going to plan our squad for next season and we’ll see if he still has a role to play with us or not.”

Rummenigge’s comments will alert the Premier League clubs who have been monitoring Coutinho’s loan spell with the German champions.

Chelsea are one of the clubs that have been offered the chance to sign the 27-year-old who moved to Barcelona from Liverpool for £145m three years ago.