Cristiano Ronaldo reveals when he will retire from football 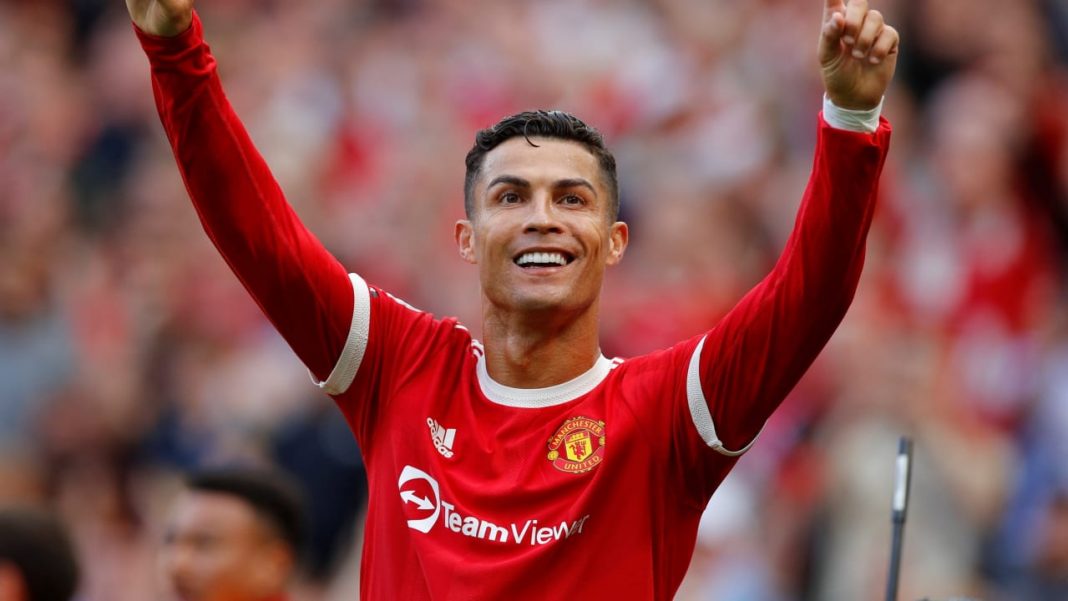 Manchester United striker Cristiano Ronaldo has revealed that he will retire from international football when he feels he’s not capable to run, dribble, and shoot any longer with his legs.

Ronaldo – who lifted the Euro trophy in 2016 – is hungry for more ahead of the 2022 World Cup held in Qatar in December next year.

Quizzed by Sky Sports on international retirement, he said: “But why? I think it’s not my time yet. It’s not what people want, it’s what I want.

“It’s when I feel that I’m not capable to run, to dribble, to shoot, if the power is gone… but I still have that stuff so I want to continue because I’m still motivated.

“It’s the main word – [motivated] to do my stuff, to make people happy and my family happy and the fans and myself. I want to put the level even higher.

“You speak about Portugal but in the Champions League I have the most goals, the most wins, assists… everything.

“But I want to carry on. I like to play football. I feel good to make people happy.”