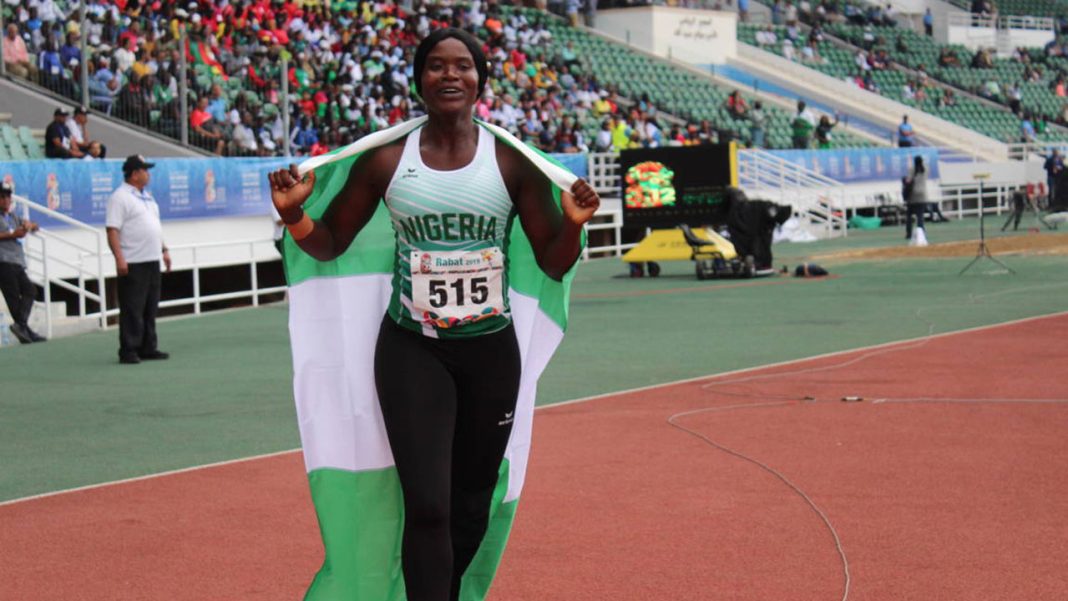 Nigeria’s Favour Ofili has won silver medal in the Women’s 200 metres at the Commonwealth Games in Birmingham, United Kingdom.

Ofili finished the race at a time of 22.51 seconds to come second, while Jamaica’s sprint sensation and Olympics champion, 30-year-old Elaine Thompson-Herah, won the gold medal at a time of 22.02 seconds.

Namibia’s Christine Mboma won the bronze medal in a time of 22.80 seconds.

Ofili holds the National record and the National under 20 record over the 200m with a time of 21.96, thus making her the first Nigerian female athlete to run under the 22 seconds barrier.