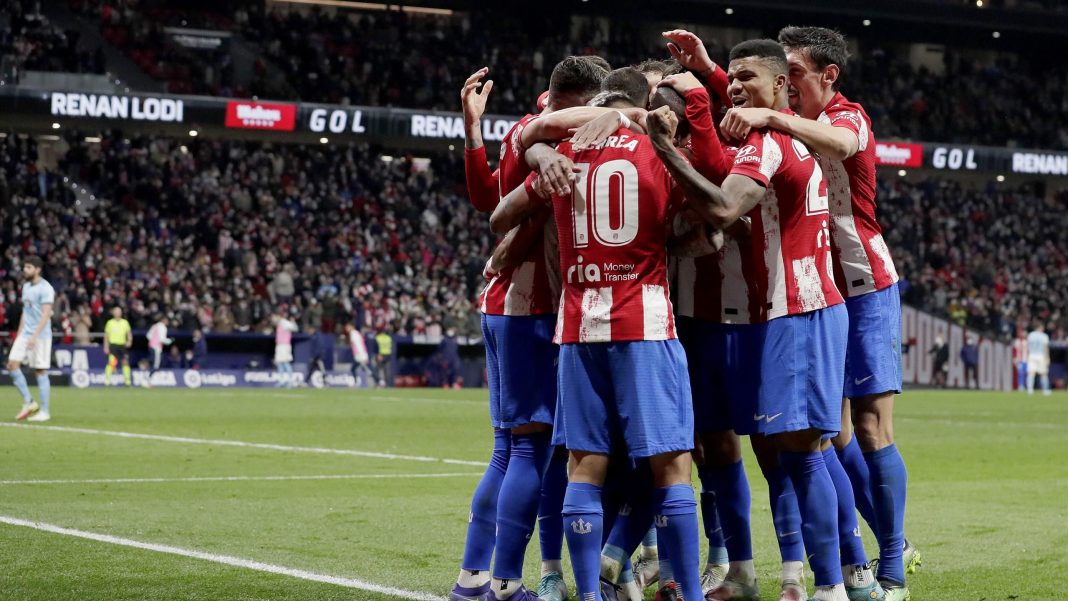 Los Rojiblancos started the previous season as defending champions but ended 15 points behind eventual winners Real Madrid and Atletico will be aiming for a much improved showing this year. Getafe meanwhile have been active in the transfer market and will be targeting a top-10 finish.

Atletico won both games against Getafe last season but needed injury time strikes in both matches to secure all three points.

Alvaro Morata has impressed in pre-season after his return from a season long loan at Juventus at the Spain international striker is the favourite to break the deadlock at 4/1 (5.00).

The shortest priced player for the hosts is their top scorer from last term Enes Unal.

Morata scored four goals in those two games and with Joao Felix looking sharp as well, hopes are high that Los Rojiblancos can be effective in the final third this term.

Getafe too are feeling positive heading into the new campaign after a summer transfer window which has seen them sign proven quality La Liga players in Borja Mayoral, Luis Milla, Portu and Domingos Duarte.

Both of these sides are in better shape than they were last season and there could be value in backing another high scoring match between them.