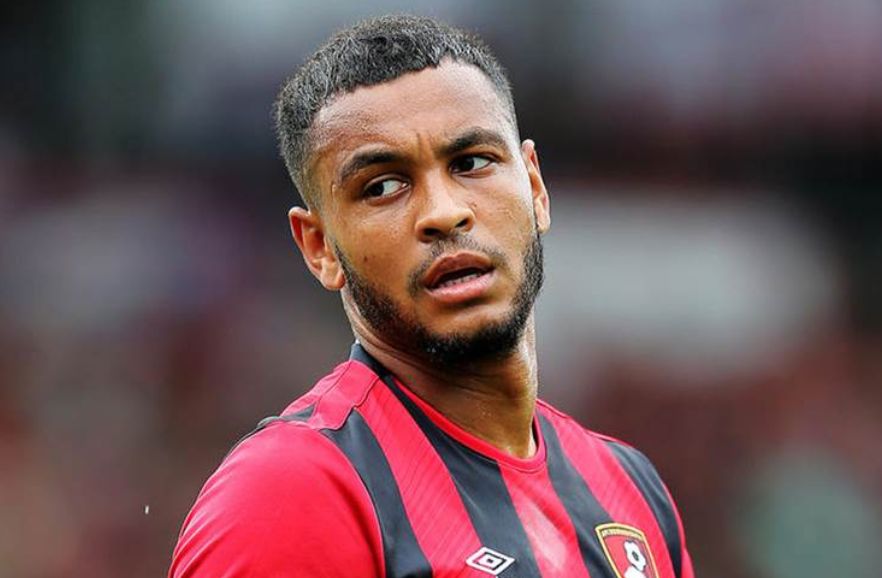 Bournemouth striker Joshua King is wanted by four of the top six clubs in the Premier League this summer.

Manchester United made a £20m bid for King on Deadline Day in January but they did not improve their offer after it was rejected.

The old Trafford club signed Odion Ighalo on loan from Shanghai Shenhua instead but are preparing to sign a striker this summer, especially if Ighalo returns to China after his loan expires.

King has one year left on his Bournemouth contract and is likely to leave this summer. He has scored 48 times since moving to Bournemouth five years ago after his contract ran out at Blackburn Rovers.

The 28-year-old has 46 international caps for Norway, and has scored 17 goals for his national team.

Part of the appeal of King to United would be his ability to play both centrally and wide, where his pace has been used to good effect throughout his Bournemouth career.