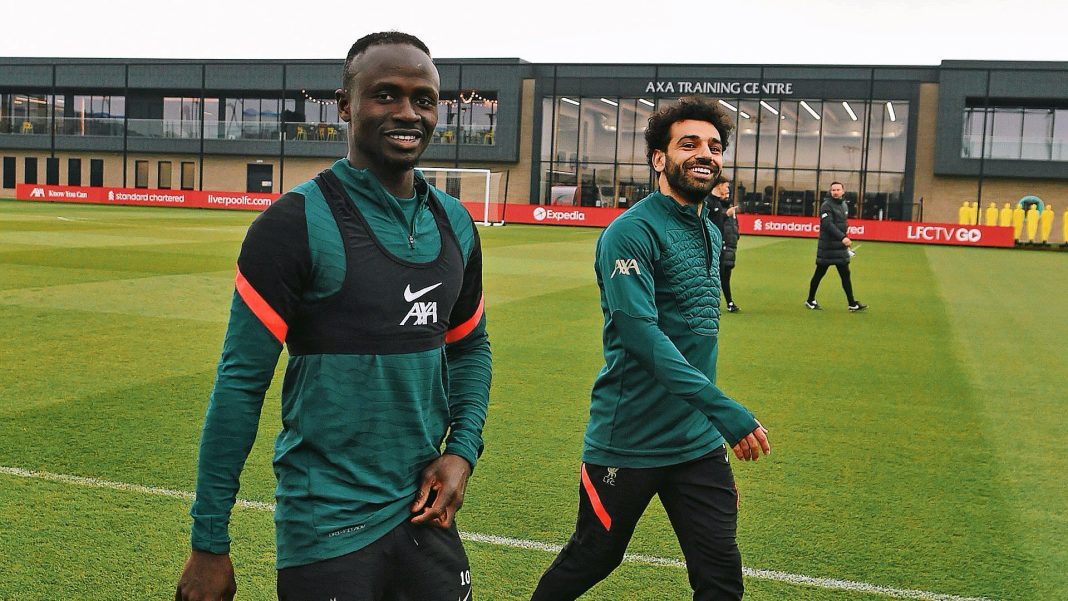 Sadio Mané has revealed that Liverpool changed the schedule of the club’s Muslim players to work around fasting during the holy month of Ramadan.

Sadio Mané, Mohamed Salah, Ibrahima Konate and Naby Keita are among the prominent Muslim stars in the Liverpool squad partaking in the Islamic holy month, where participants fast from dawn until sunset.

While Premier League rules say that captains can request a drinks break after sunset for players to break their fast – Liverpool have taken further steps to accommodate the needs of their Muslim players.

Liverpool now train in the morning to accommodate for their Muslim players, allowing them to have ample time for recovery in the afternoon.

Sadio Mané revealed more details of the club’s adjustments to beIN Sports, saying: “It’s not easy because playing and training and doing Ramadan is not easy at all.

Mané said Jurgen Klopp advocated to switching up training times: “The coach said yes and I think that makes it easier and we’re trying to do our best. With Ramadan, it’s tough but I think Liverpool, they try to make everything easier for us. We speak with our nutritionist, Mona (Nemmer), and especially before the game day she did everything easier for us to make sure we can do our Ramadan.”