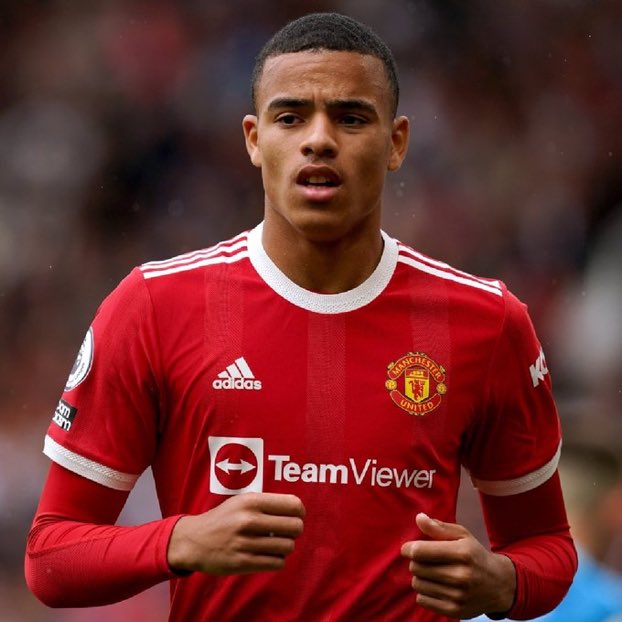 Mason Greenwood has been arrested on suspicion of rape and assault this Sunday, following posts shared on social media by his girlfriend Harriet Robson. In the images, a series of photographs of her beaten body were posted to her Instagram story, while an audio clip was also shared.

A statement from Greater Manchester Police was shared on Sunday evening, confirming that the Manchester United player had been taken into custody as the police investigate the matter.

“An investigation was launched and, following enquiries, we can confirm a man in his 20s has since been arrested on suspicion of rape and assault. He remains in custody for questioning. Enquiries are ongoing.

“If you’re a victim of domestic abuse, or are concerned about someone you know, please use our online reporting facility or use our LiveChat facility on our website, or call 101. In an emergency that’s on-going or life is in danger, always dial 999.

“Some victims may not feel comfortable speaking with the police, or may feel they need support to come forward and make a report. Greater Manchester Victims’ Services can provide independent emotional and practical support for anyone affected by crime. You can contact the service by visitng the website on https://gmvictims.org.uk/ or by calling 0161 200 1950.”

The player’s club also released a statement, explaining that he had been excluded from all first-team squad activities. This statement was released before the confirmation of his arrest by the local police force.

“Mason Greenwood will not return to training or play matches until further notice,” Manchester United said on the matter.