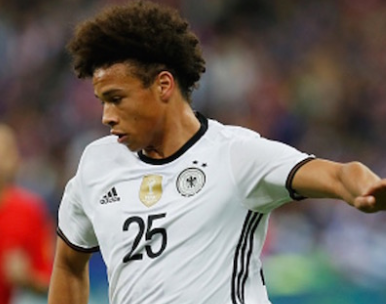 Manchester United have made an enquiry about former Manchester City forward Leroy Sane, according to The Mirror. The German currently plays for Bundesliga outfit Bayern Munich.

Sane joined the Cityzens in 2016 from Schalke. After impressing in his first few seasons, the German lost his place in Pep Guardiola’s side. And an injury sidelined the 26-year-old for the majority of his last season in Manchester.

Sane joined Bayern in 2020. But a return to Germany hasn’t been easy for the former City star. The 26-year-old has been inconsistent with his form. Injury issues have followed the winger in Munich as well.

The arrival of Senegal international Sadio Mane at the Bavarian club has also cast fresh doubts on Sane’s involvement in the side.

The German only started 22 games last season, scoring 7 and assisting a similar number in the league.

United are currently looking for forwards in the market.

According to Tom Hopkinson, Ten Hag is happy with the idea of English duo Marcus Rashford and Jadon Sancho on either side of Anthony Martial going into the season but would be happier with extra additions.

“He [Ten Hag] is still hoping to bolster his options and Sane’s situation at Bayern means he’s a player of interest.”

“Ten Hag has been looking at a move for Ajax winger Anthony but the Dutch giants do not want to lose another big name to United having already seen Ten Hag and Lisandro Martinez make their way to the north-west.”

“While they could still get a deal for Anthony over the line, other options including Sane are being considered.”