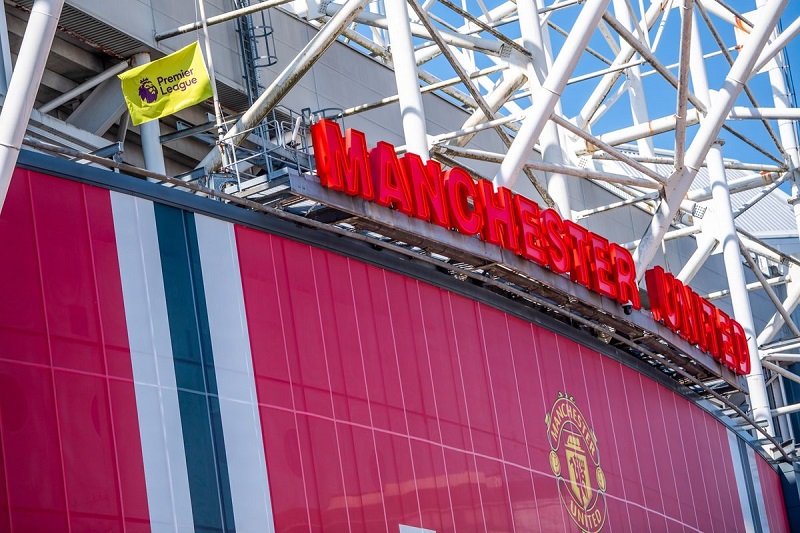 Manchester United’s owners the Glazer family say they are considering selling the club as they “explore strategic alternatives”.

The Americans bought the club for $1.34 billion in 2005. Their move follows years of protest from fans against the ownership.

A statement from the club said the board will “consider all strategic alternatives, including new investment into the club, a sale, or other transactions involving the company.”

It added that the process “will include an assessment of several initiatives to strengthen the club, including stadium and infrastructure redevelopment, and expansion of the club’s commercial operations on a global scale” to enhance “the long-term success of the club’s men’s, women’s and academy teams, and bringing benefits to fans and other stakeholders.”

In 2012, the Glazers sold 10% of their holding via a stock listing and have sold further shares in the following years.

“As we seek to continue building on the club’s history of success, the board has authorised a thorough evaluation of strategic alternatives,” said executive co-chairmen and directors Avram Glazer and Joel Glazer.

“We will evaluate all options to ensure that we best serve our fans and that Manchester United maximises the significant growth opportunities available to the club today and in the future.

“Throughout this process we will remain fully focused on serving the best interests of our fans, shareholders, and various stakeholders.”

The Glazer family have owned NFL side Tampa Bay Buccaneers since 1995 and Avram Glazer bought a team in the new United Arab Emirates Twenty20 cricket league in 2021.

Joel and Avram took over the day-to-day running of United after their father Malcolm suffered a stroke in April 2006. Billionaire Malcolm died aged 85 in 2014.