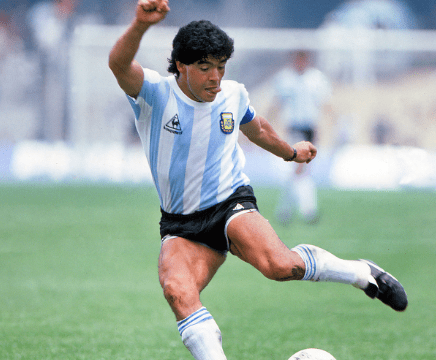 A preliminary autopsy reportedly leaked to the Argentine press has revealed that Diego Maradona died of heart failure.

The footballing legend passed away at his home in Tigre, in the province of Buenos Aires, at the age of 60 on Wednesday, with confirmation of the official autopsy results yet to be published.

The preliminary autopsy has reportedly found that the former Argentina international died in his sleep after suffering heart failure which caused a pulmonary edema, a fluid accumulation in the lung’s tissue and air spaces.

The post-mortem is also understood to have detected dilated cardiomyopathy, a condition which causes the heart muscle to become so weakened and enlarged that it is unable to pump enough blood to the rest of the body.

News of the preliminary autopsy results come as thousands of fans have gathered at the Casa Rosada presidential palace in Buenos Aires, where Maradona’s body currently rests.

The gates of the presidential palace opened at around 6am local time to allow fans to say goodbye to one of the country’s most revered figures, who will always be fondly remembered for leading Argentina to World Cup glory in Mexico 1986.

Several of his Mexico 86 team mates have already visited the Casa Rosada to say their goodbyes, as have more recent Argentina legends such as Gabriel Heinze, Javier Mascherano and Maxi Rodriguez.