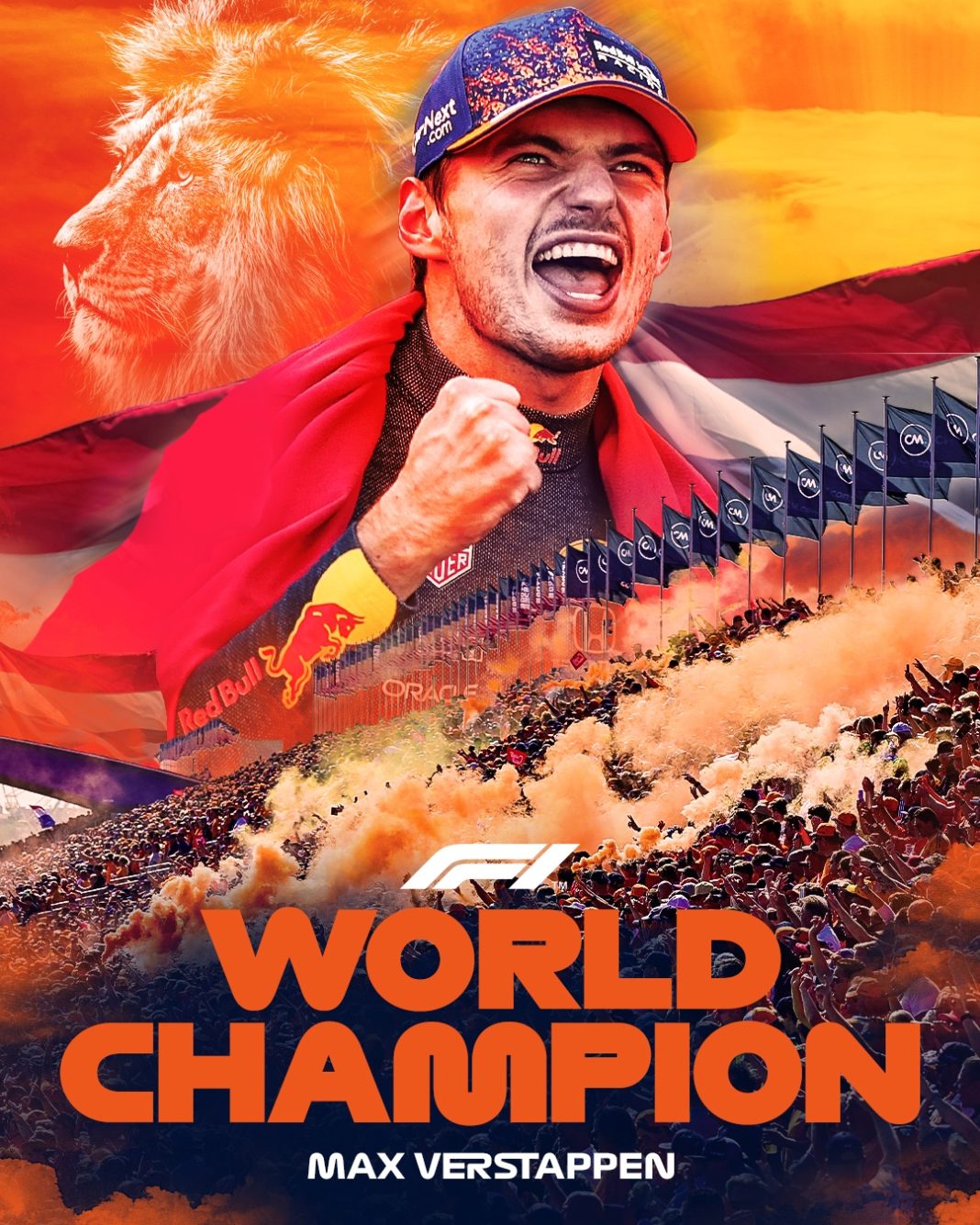 One of the most compelling years in the history of F1 went to the wire as Red Bull’s Verstappen and Mercedes’ Lewis Hamilton arrived at the Yas Marina Circuit level on 369.5 points. Verstappen earned a dominant pole in qualifying on Saturday, before clinching the world title with victory in the race on Sunday.

Verstappen looked out of the season-ending race at various points but, after a safety car came on to deal with a Nicholas Latifi crash, he was given a reprieve. He changed his tyres during the delay and, after lapped cars were allowed to clear the safety car, he and leader Hamilton had a final-lap race in which the Dutchman prevailed.

It marks a maiden championship for the 24-year-old, and denies Hamilton the chance to score a record eighth world title as he remains level with Michael Schumacher on seven.

Verstappen reacting to his title win said; “It’s unbelievable, I had the opportunity on the last lap. it’s incredible. It’s insane. My team and Honda deserve it. I love them so much. I also want to say a big thanks to Checo.”

“Firstly a big congratulations to Max and to his team,” he says. “We have done a great job this year. Everyone has worked so hard in the most difficult of seasons. I’ve been feeling great in the car this past couple of months. I wish everyone to stay safe and have a good Christmas with their families.”.

But the decision from race control and Michael Masi to allow a few lapped cars to overtake completely changed the complexion of everything.