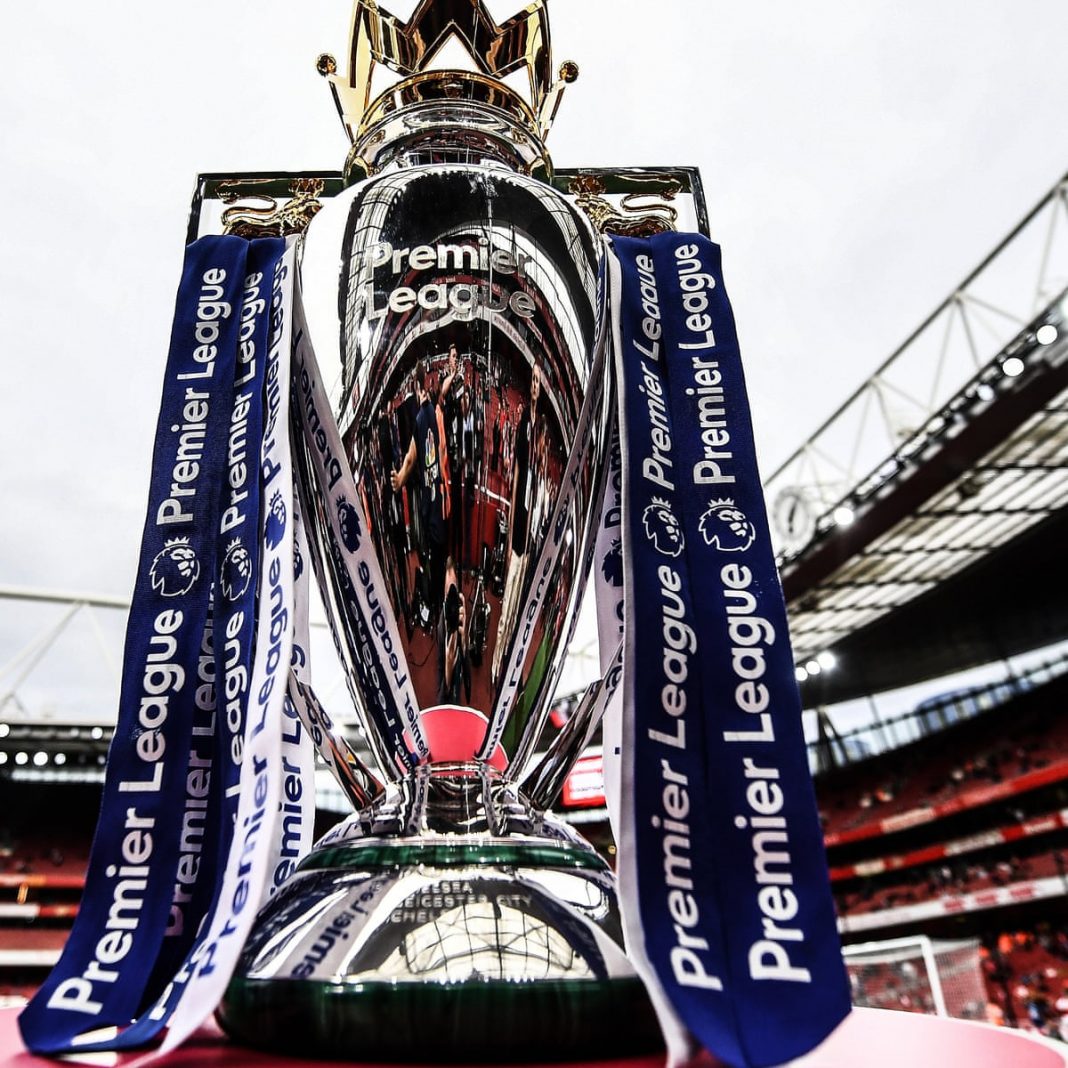 Premier League clubs voted unanimously on Wednesday to approve a return to contact training, in another significant step towards the resumption of matches “when safe to do so”.

The significance of contact training is that it’s the single biggest step towards the resumption of matches.

No matches have been played in the Premier League since March, but the government has given the go-ahead for elite sport to resume from June 1.

And the return of contact training is seen as a major step towards a possible resumption of the Premier League next month.

Clubs will meet again on Thursday to discuss the broader details of how what has been dubbed Project Restart might take shape – including contingency talks on how curtailment of the season would look, if it is not deemed safe to resume.