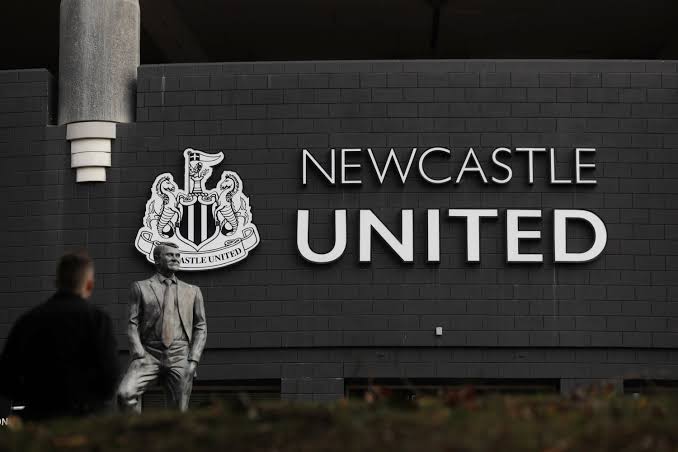 A number of Premier League sides are expected to refuse to do business with Newcastle United amid concerns over the ethics of their Saudi-led takeover.

Clubs demanded an emergency meeting after approval of the Saudi Arabian Public Investment Fund’s blockbuster takeover, with many executives known to be concerned by links between the PIF and the Saudi state, which has come under immense criticism over allegations of human rights breaches.

The dust may have settled, but those concerns remain and The Telegraph state there are still some Premier League clubs who have sworn not to do business with Newcastle in upcoming transfer windows as a result.

“Newcastle will find it hard to buy players from some Premier League clubs in January because they would rather see them relegated than take their cash. Some clubs just won’t sell to them,” an industry expert is quoted as saying.

Newcastle boss Eddie Howe will be backed financially in January and moves for some experienced Premier League players are being discussed, but a general unwillingness from some un-naled club to listen to their offers could complicate things.