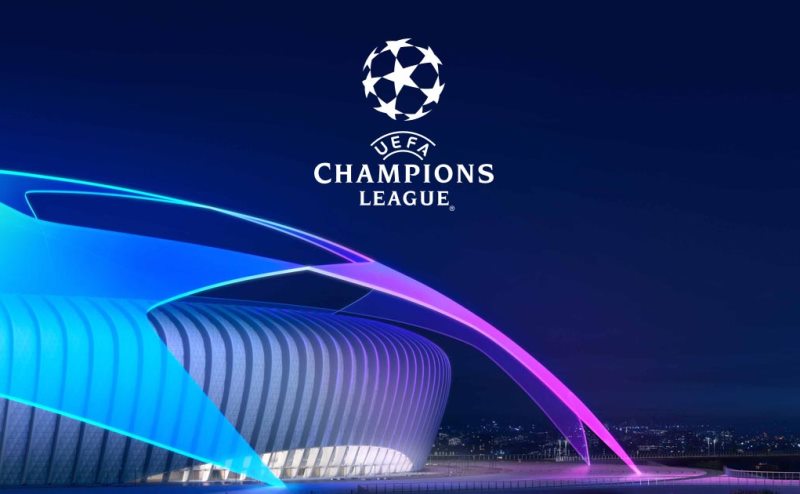 Ajax have had a promising start to the campaign so far, defeating Scottish side Rangers followed by a narrow defeat away to English giants Liverpool at Anfield.

On the other hand, visitors Napoli have disposed of Liverpool with a comfortable victory before easing past Rangers at Ibrox to gain maximum points.

Ajax will be without Ahmetcan Kaplan for the visit of Napoli due to cruciate ligament damage.

At the same time, full-back Jorge Sanchez is expected to be out of contention following knee problems that have prevented him from featuring in the last two fixtures.

Loanee Mohamed Ihattaren is a severe doubt for the clash due to fitness problems, with his prospective timeframe for a return to action currently unknown.

In terms of the visitors, Victor Osimhen may struggle to recover in time for the trip to Amsterdam as he battles against a bicep femoris muscular injury.

Other than that, Gianluca Gaetano is classed as doubtful for the Matchday Three encounter due to coming into contact with a virus.

Both managers will have the vast bulk of their squads available to choose from otherwise in what should be an interesting spectacle at the Amsterdam ArenA.

In what will be a tightly contested game in Amsterdam, we expect both sides to create plenty of chances and to play an open game that could leave them susceptible to counter-attacks.

Nevertheless, Napoli will manage to find a way through the Ajax rearguard due to their sheer quality in the final third. Their offensive arsenal will prove to be too much for Ajax to handle in the end, handing them a narrow victory.

For data analysis of the most likely results, scorelines and more for this match please click here.