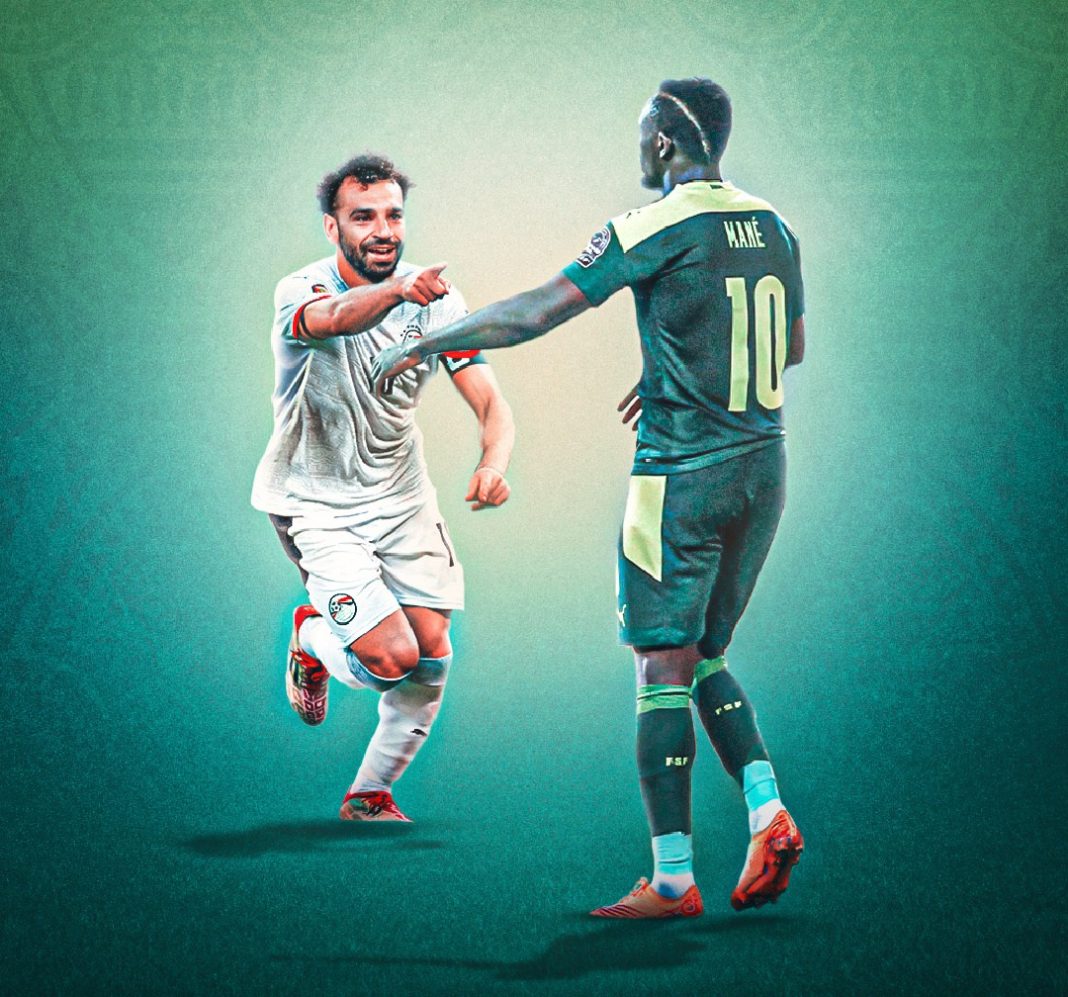 Editorhttps://moneycentral.com.ng
Mohamed Salah will take on Liverpool teammate Sadio Mane in the Africa Cup of Nations final after Egypt booked their spot with a penalty shootout victory over hosts Cameroon.

Salah was at the centre of the action throughout a tense – and sometimes drab – affair on Thursday night but was not required to take a spot kick after three catastrophic efforts from Cameroon handed the Pharaohs victory and set up a final with Senegal on Sunday.

Cameroon’s woes after a disastrous shootout will be compounded by the knowledge they had the lion’s share of chances throughout the match.

With the exception of Salah’s curling effort which flew high and wide in the ninth minute, the host nation were on top for large spells as they built on the atmosphere created by 24,000-plus fans in the Paul Biya Stadium.

Defender Michael Ngadeu-Ngadjui saw his header cannon back off the woodwork on 18 minutes and captain Vincent Aboubakar would have diverted the rebound goalwards but for last-ditch defending from men in white.

Ngadeu-Ngadjui squandered another effort from a corner moments later as Cameroon asserted their dominance from set pieces.

Egypt were grateful for the half-time whistle and emerged from the interval the brighter of the two teams.

Again, it was Salah who went closest for the Pharaohs by pouncing on a loose back-pass but goalkeeper Andre Onana was alert to the danger and came surging out of his penalty area to pluck the ball from his feet.

Cameroon grew back into the match and midfielder Samuel Gouet saw his long-range effort whistle past the post midway through the second half.

Tempers flared in the closing stages of regular time as Egypt manager Carlos Queiroz received a second yellow for bellowing at the officials over an alleged punch on Ramadan Sobhi and was sent packing from the technical area.

Queiroz was far more animated than many of the players on the pitch during the closing seconds, with both sides short of intent and movement as an energy-sapping 90 minutes ended all square.

Clear-cut chances remained few and far between during the 30 minutes added on but Egypt had a fantastic chance to win it at the death only for Sobhi’s driven cross to miss all the white shirts waiting in the area.

The match went to penalties and the Pharaohs built on their experience from earlier in the tournament – when they beat Ivory Coast via a shootout – to progress.

That being said, Cameroon were the authors of their own downfall from 12 yards and Njie’s blase effort which missed by a huge distance summed up their dismal performance from the spot.