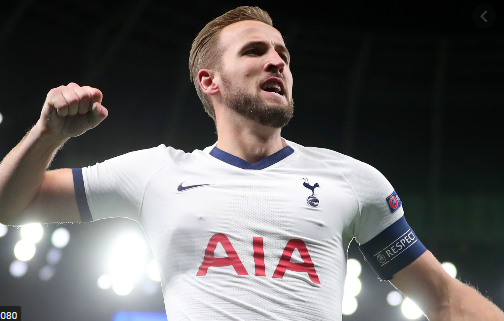 Tottenham could only manage a 1-1 draw with Sevilla in their final pre-season game of their trip to South Korea.

This clash was intense and full of pressing and nasty tackles as Spurs were given a good test against a strong side.

Sevilla came closest in the first half through Rafa Mir and Erik Lamela before Heung-min Son and Harry Kane combined early in the second period to give Tottenham the lead.

However, they were pegged back not long after through an Ivan Rakitic screamer.

Both sides then made a host of changes and the match fizzled out into a draw.