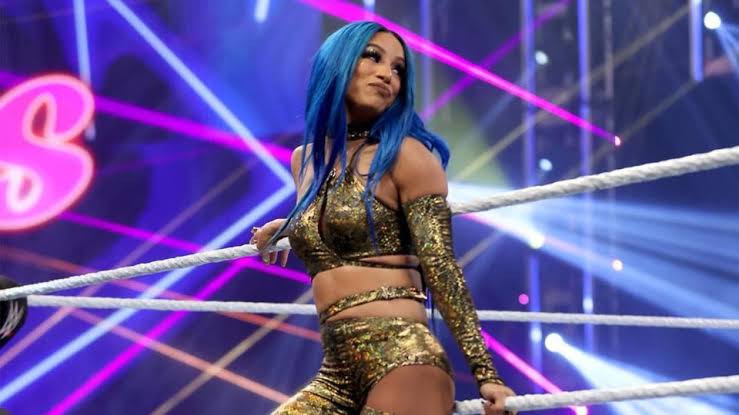 Sasha Banks has been in the headlines for a while now, but Wednesday Night/Thursday Morning (depending on where you are in the world) brought about one of the worst fears of fans as the star might have been released.

There was already a lot of speculation about WWE releasing Banks. The latest report from Raj Giri of Wrestling Inc and Sean Ross Sapp of Fightful claimed that the popular star had been released from WWE, nearly a month after her controversial walk-out from RAW with Naomi.

Sasha Banks has always been one of WWE’s most popular stars since 2016, and it’s no surprise that there has been an outpouring of love and support following the new reports.

However, some even claimed that the news broke to distract fans from the ongoing controversies surrounding Vince McMahon

Could the reported release be WWE’s decision or of Sasha Banks?

As of this writing, it’s unknown whether Sasha Banks personally asked for her reported WWE release or if the company made the decision. Either way, it seems evident that the two parties have not been on good terms.

Unfortunately, the story behind what happened is unlikely to emerge for a while as there have been differing accounts and sometimes contradictory reports.

Until we hear the actual side of the story from Banks (and Naomi), much of it will remain rumors and speculation. Either way, there’s no doubt that Banks is one of the greatest female talents to ever step foot inside a WWE ring.

The Boss has often been referred to as the best in-ring competitor among the Four Horsewomen (Banks, Charlotte Flair, Bayley, Becky Lynch). Even if she never returns to WWE, her accolades in the company are Hall of Fame-worthy.