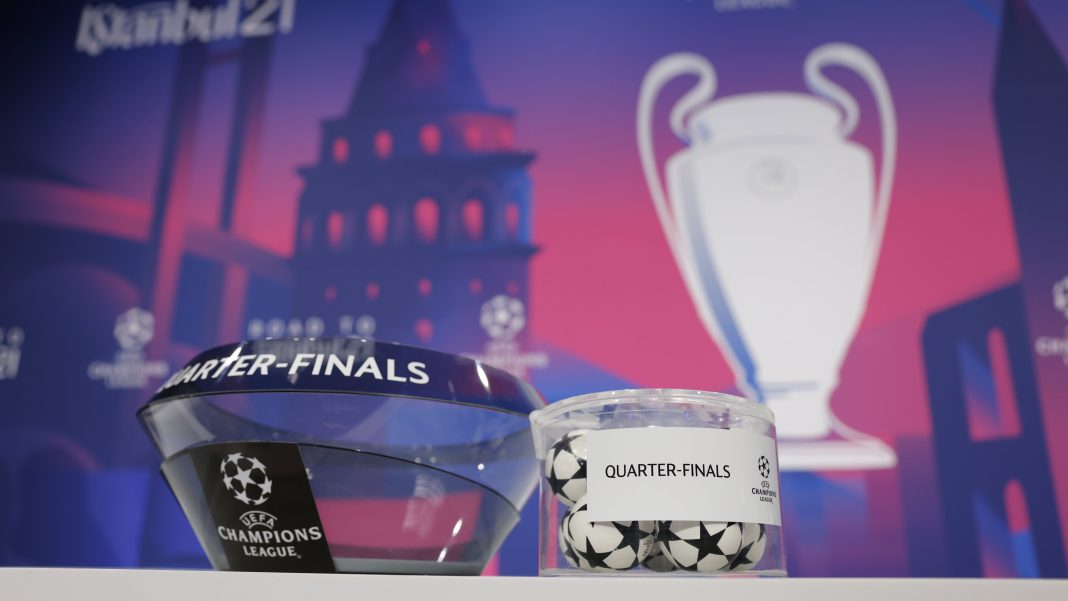 Revenge for last season’s final defeat will be on the minds of Paris Saint-Germain after being drawn against Bayern Munich in the Champions League quarter-finals.

Bayern lifted the trophy in August last year when they defeated PSG 1-0 thanks to a goal by Kingsley Coman, a youth product of the Parisian side. It was PSG’s first ever appearance in the Champions League final and therefore closest they have come to European glory since the 2011 takeover by Qatari Sports Investments (QSI), who pledged to build a club capable of winning the competition when they secured ownership.

After a run of three successive eliminations at the last-16 stage, this is the second year in a row that PSG have reached the quarter-finals, having eliminated Barcelona in comfortable fashion this month. But to get any further they will have to avenge their final defeat of last year, after Bayern dealt with Lazio in similarly resounding fashion.

Liverpool may also be eager for a slice of payback when they go up against Real Madrid next, with Zinedine Zidane’s men beating them in the 2018 final – though the Reds did go all the way the following year.

Jurgen Klopp’s men have found themselves in a spot of bother domestically in recent months, having lost eight times in the Premier League since the turn of the year, but against RB Leipzig in the last-16 they were fairly comfortable as they won both legs 2-0. Madrid saw off Atalanta 4-2 on aggregate in the last round and are unbeaten in nine across all competitions.

If he guides them to another European title this term, Zidane will become the first coach to win the trophy four times.

Manchester City and Borussia Dortmund will contest a tie that’s sure to excite the neutrals, with Pep Guardiola’s runaway Premier League leaders set to contend with Erling Haaland. The Norwegian striker’s father, Alf-Inge, captained City in 2000-01 and has been linked with them himself, as well as their rivals Manchester United.

The third English club hoping to reach the semi-finals is Chelsea and they are likely to be the happiest of bunch having been paired with Porto.

Nevertheless, Sergio Conceicao’s men eliminated Juventus in the last round and will be relishing another opportunity as the underdog.

The path of the draw means Guardiola will come up against his former team Bayern if both progress, while Klopp and Thomas Tuchel could contest the other semi-final should Liverpool and Chelsea go through.