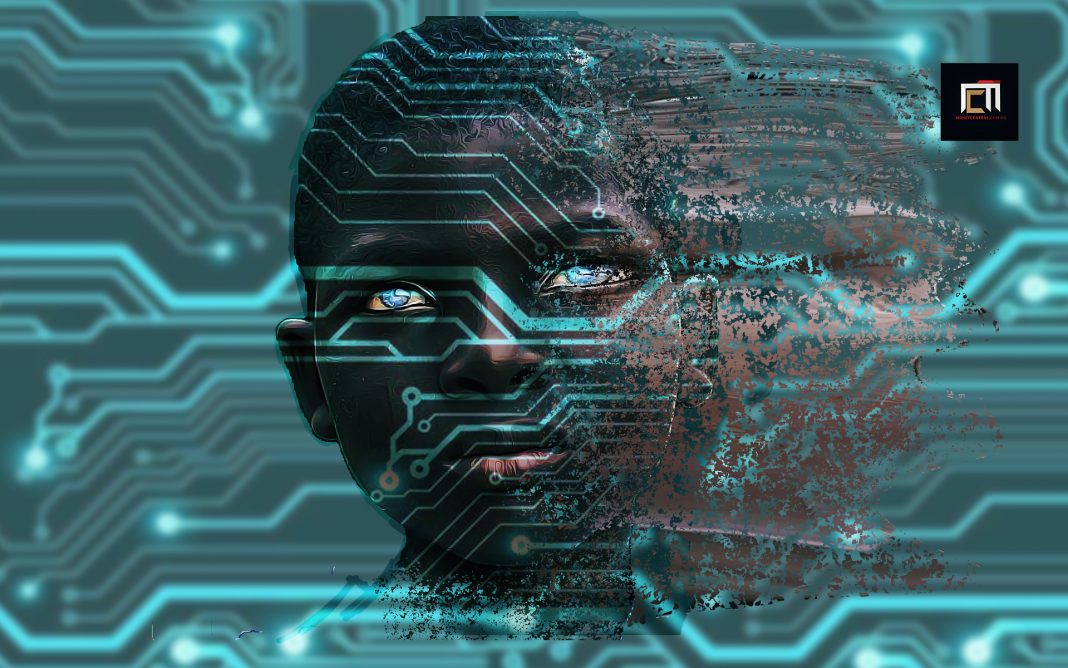 Teleology Holdings Limited, the parent company of 9mobile has announced the appointment of Alan Sinfield as its new chief executive officer.

Sinfield was appointed by the board of directors of Emerging Markets Telecommunication Services Limited (EMTS), to take over from Stephane Beuvelet who has acted in the capacity of managing director since 9mobile’s new board took over in November 2018.

According to 9mobile, Sinfield brings a wealth of global operational expertise as he has been a chief executive officer since 2006.

“He brings extensive international and operational experience from wireless telecom, fintech, and banking sectors to his new role at 9mobile. His global experience covers countries as diverse as the United Kingdom, Germany, Portugal, Slovakia, Iraq, Qatar, Myanmar, South Korea, Cambodia and Hong Kong. He was previously the CEO at Amara Communications Co. (ananda), a 4G LTE mobile broadband operator in Myanmar, and before this, he was the CEO of Cadcomms (qb), in Cambodia. Other earlier roles included being CEO at Ooredoo (Starlink), a subsidiary of the listed Qatari Telecommunications Group, operating in Qatar and regionally, and also as chief information officer and chief customer services officer at Orascom Telecom (IraQna), a subsidiary of the listed Egyptian Telecommunications Group, operating the first mobile network in Baghdad and surrounding territories providing voice and nascent data and satellite services,” the company said in a press statement.

Sinfield began his career in the banking sector at Bank of America, where he was fast-tracked through a management trainee programme, later becoming a programmer and business analyst where his desire to work overseas allowed him to close out the IT systems at Bank of America in Frankfurt, Germany.

Afterwards, Sinfield joined Barclays Bank in South Africa and spent three years there as a technical manager. He also worked for various other banks in Portugal, Slovakia, and Hong Kong before his first foray into the telecom industry in Korea with SK Telecom, which led to an M&A role with the merger of SK Telecom and Shinsaegi Telecom.

Alhaji Nasir Bayero, chairman of 9mobile said, “Alan’s wealth of experience of building high performance and high-growth organisations will play a pivotal role in strengthening 9mobile’s market position in the highly competitive telecommunications industry. He brings with him the vision, passion and years of experience from diverse environments, which will consolidate our priorities to provide superior customer experience and sustained network quality. He is expected to work closely with the Board of Directors and all stakeholders to define credible and achievable long-term business plans, through the introduction of solutions to address the evolving needs of the Nigerian telecommunication market.”

“The Nigerian telecoms industry is characterised by strong competition, but it is also an industry that is important to people everywhere. Nigeria is rich in diversity and boasts of energetic, resilient, friendly and hardworking people. I am delighted to join the 9mobile family and I look forward to using my experience and unique value propositions to lead the company in the next exciting phase of its journey. The goal is to build on the existing strong foundation of the company to create value that will transform the Nigerian telecoms sector. I also look forward to embracing the people, the culture and the unique knowledge that Nigeria has to offer,” Sinfield said.