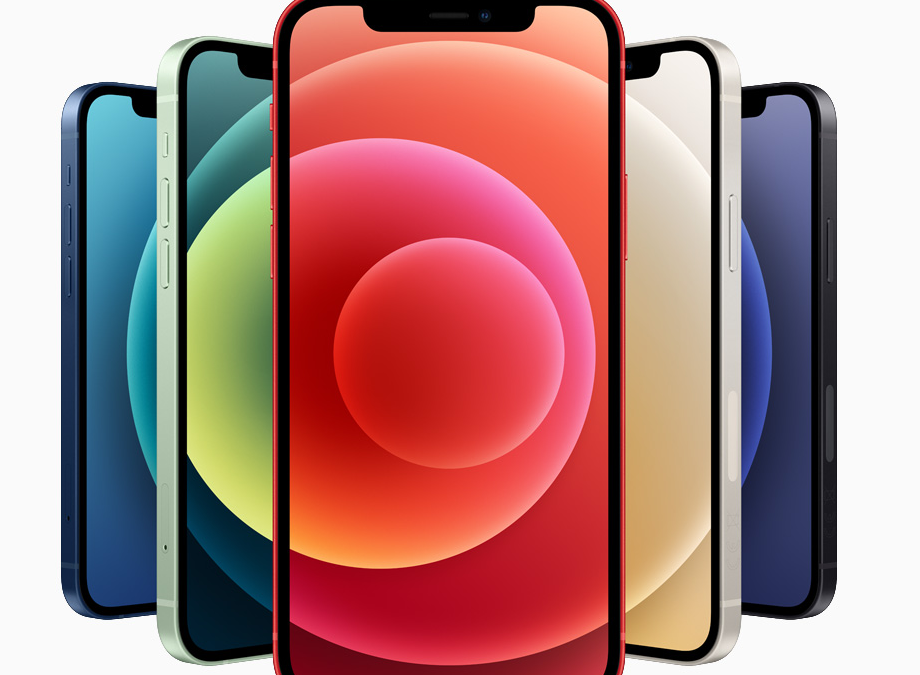 Apple Inc, unveiled its latest range of iPhones, at a virtual event on Tuesday that Wall Street expects will kick off a new cycle of sales growth for the world’s largest technology company.

The front of the phones looks similar to last year’s iPhone 11, but the edges are now flat instead of curved. They all support 5G, a new wireless standard that can transmit data as much as 10 times faster than the current 4G LTE technology.

This year’s crop of new iPhones marks the first major redesign in three years, which could prompt more upgrades and a new spurt of growth. Investors and analysts are also bullish on sales in China, where 5G networks are more built-out than in the U.S.

The handsets have a faster A14 processor and updated cameras and use sharper OLED screens, an improvement from last year’s cheaper LCD screens, Apple said. The company showcased major improvements to the iPhone 12 Pro Max cameras, including with video recording and zooming in during picture taking.

The Executive Chairman of the Federal Inland Revenue Service (FIRS), Muhammad Nami has embarked on a spending spree, despite a lack of substantial increase in...
Read more
Economy

The Central Bank of Nigeria (CBN) has unveiled a promotional offer to encourage the inflow of diaspora remittances into the country, with the announcement...
Read more
Technology