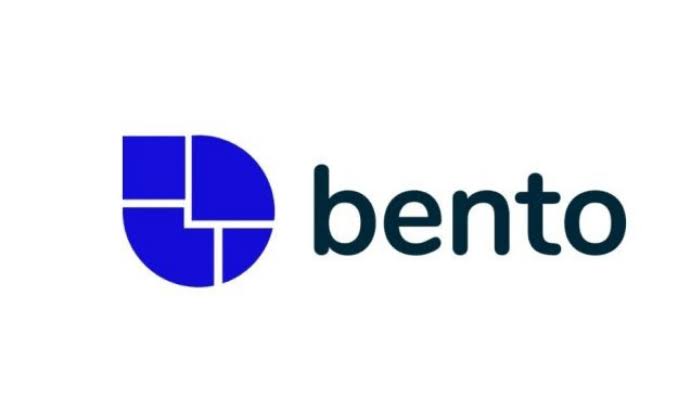 Bento Africa’s Board of Directors has recommended that the Chief Executive Officer, Ebunoluwa Okunbanjo takes some time off and be removed from any people-related decisions for the time being.

This was disclosed in a news release posted on Bento Africa’s website yesterday.

This came after Tech Cabal launched an avalanche against toxic bosses with a story on Ebunoluwa Okunbanjo, the CEO of tech start-up, Bento Africa.

The crackdown on Ebun was a result of alleged verbal abuse, which included unconscionable curse words, refusal to grant leave and time off, erratic termination of appointment without due process – essentially just deactivating their emails and Slack accounts.

He was also accused of allegedly telling laid-off Bento employees that they wouldn’t find work anywhere. Leave days and time off were dismissed as a fallacy, according to the report.

Ebun has denied all the allegations.

The most targeted companies were tech start-ups. Many people said the equivalent of international companies were nothing like their Nigerian counterparts in terms of employee welfare, even NGOs that are supposed to uplift women were accused of being brutal to employees and damaging their self-esteem.

Perhaps the most shocking is the payment of meagre amounts as salaries, sexual harassment, insults and the lack of basic human decency and respect for people’s time and personal life.

The nature of a tech start-up is almost a recipe for this kind of tyranny – a bright-eyed young person with a brilliant idea isn’t necessarily fit to lead people.