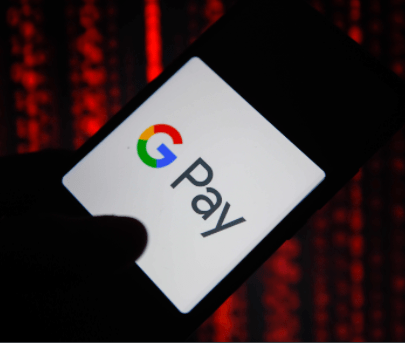 A report from the Wall Street Journal reveals that Google has apparently abandoned plans for its “Plex” bank accounts that were announced alongside the refreshed Pay app last year.

“Plex” bank accounts were originally designed as a checking account that could be used in sync with Google Pay.

The project was built in collaboration with Citigroup and Stanford Federal Credit Union, as well as several other banks and credit unions. “Plex” accounts were originally promised to launch in 2021.

These special bank accounts would have offered a physical card and focused on “financial wellness” and simplicity without monthly fees or overdraft fees.

Google explained Plex as a “mobile-first bank account integrated into Google Pay.” The project was spearheaded by Caesar Sengupta, who left Google earlier this year.

WSJ’s sources claim that Bill Ready, who took over that role, said that Ready was “concerned that Plex could make other banks think that Google was out to compete with them since it played a lead role in building the product.”

A Google spokesperson said the company would shift its focus to “delivering digital enablement for banks and other financial services providers rather than us serving as the provider of these services.”

It’s unclear what the move means for the new direction of Google Pay wallet. Google has been promoting its Google Pay digital wallet in the U.S., which has been popular in India.

Plex was a high-stakes launch for Google and Citi. Jane Fraser, then head of Citi’s global consumer bank and now the bank’s CEO, said in a November YouTube video that she felt “a tremendous sense of pride for helping to create a new and truly unique new way to bank nationwide.”