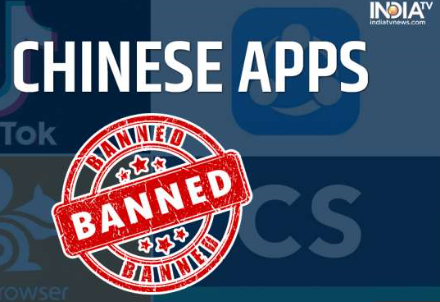 India has banned 59 of China’s biggest mobile phone apps, including TikTok and WeChat, on the grounds that they pose a threat to the country’s security.

The Ministry of Electronics and Information Technology accused the apps collectively of breaching the privacy of Indian users and mining their data. “The compilation of these data, its mining and profiling by elements hostile to national security and defence of India  is a matter of very deep and immediate concern which requires emergency measures,” it said.

Apple said it was reviewing the situation but that it was likely to comply with any order to remove the apps from its App Store.

The ban is the first time that India has ordered the mass removal of foreign apps and comes after the death of 20 Indian soldiers earlier this month in a brutal brawl with People’s Liberation Army troops, an incident that has inflamed anti-China sentiment.

Analysts say it will come as a particular blow to TikTok, which has more than 200m users in India and counts it as its biggest overseas market.

The viral social video app had already been temporarily banned in April last year for “degrading culture and encouraging pornography”.