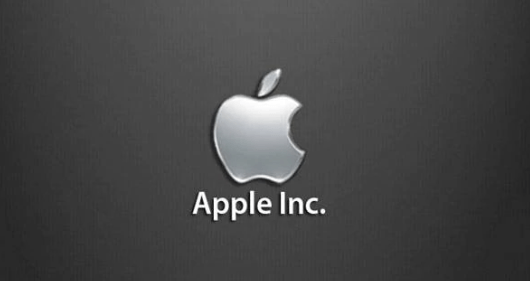 The stock jumped as much as 6.3% in extended trading.

The world’s largest technology company also announced a four-for-one stock split after its shares surged more than 80 percent in the past year, and confirmed that the next iPhones will launch soon.

Fiscal third-quarter revenue came in at $59.7 billion, a record for the June period, Apple said in a statement.

That was up 11 percent from a year earlier and smashed analysts’ estimates of $52.3 billion.

The pandemic is keeping people at home, which has spurred demand for Apple devices to help millions of consumers use the internet to keep in touch with friends, family and co-workers.

“In uncertain times, this performance is a testament to the important role our products play in our customers’ lives,” Apple Chief Executive Officer Tim Cook said in a statement.

Review: Why Risevest Real Estate Investment is a Risky Bet