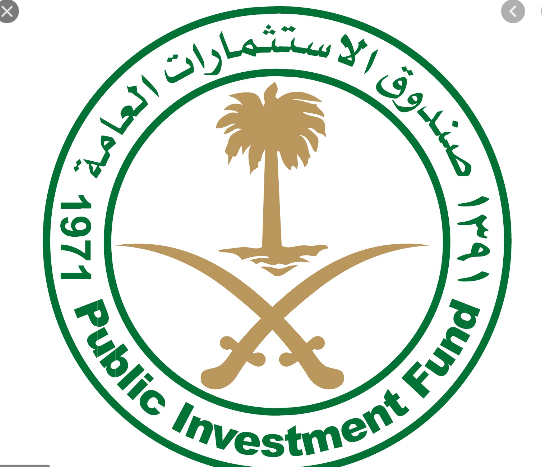 Saudi Arabia’s net foreign reserves fell by about $21bn in April. Figures released by the central bank late on Sunday revealed that the country’s foreign reserves had fallen to $444bn, the second consecutive monthly decline.
Net reserves fell by about $24bn in March.
The decline in April was expected after Mohammed al-Jadaan, the finance minister, said on Friday that $40bn in foreign reserves had been transferred to the Public Investment Fund, which is aggressively buying stakes in US and European blue-chip companies as it seeks to take advantage of the global Covid-19 crisis to snap up assets cheaply.
The world’s top oil exporter has been battered by the twin shocks of coronavirus and the fall in crude prices.
Economists estimate that the kingdom needs to keep its reserves above $300bn to preserve the riyal’s dollar peg.

Why Buying Risevest Real Estate Investment is a Risky Bet