What to Know About Dangote Cement Share Buyback Plan 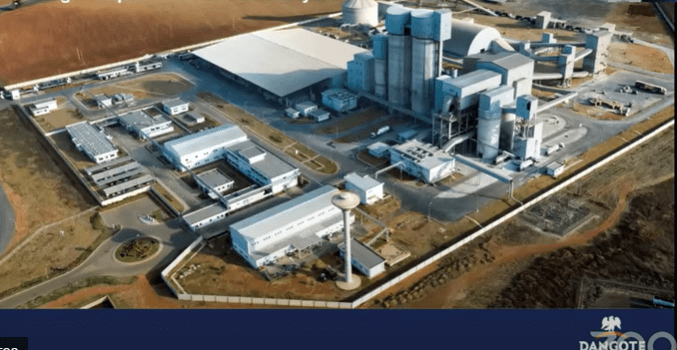 Dangote Cement announced a share buyback program late last year that intends to repurchase up to 10 percent of outstanding float of the company.

A share re-purchase or buyback, is a decision by a company to buy back its own shares from the marketplace. A company might buy back its shares to boost the value of the stock and to improve the financial statements. Companies tend to repurchase shares when they have cash on hand, and the stock market is on an upswing.

Dangote Cement has 17 billion shares outstanding meaning it could buy back up to 1.7 billion shares if it completes the buyback. At today’s share price of N135.90 that would mean an expenditure of N231 billion.

Group Chief Financial Officer (CFO) for Dangote Cement, Guillaume Moyen provided some update on the buyback in an appearance yesterday in a fact behind the figures broadcast held by the Nigerian Stock Exchange (NSE).