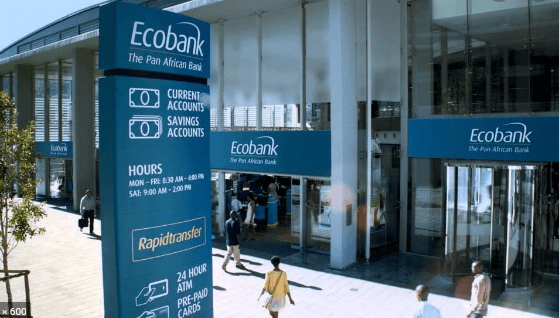 Net interest income, which reflects the difference between the revenue generated from a bank’s interest-bearing assets and the expenses associated with paying on its interest-bearing liabilities, also followed the same growth trajectory as it jumped by 10.11 percent to N205.56 billion as at June 2022.

Analysts are optimistic the hawkish stance or consistent hike in monetary policy rate by central banks in Africa, Europe, United States, and Asia will bolster the lender’s profit margins.

Usually, banks park their money in fixed income securities when yields are high so as to earn sizable income from treasury bills.

Ecobank is facing some challenges in the Nigeria market that is pivotal to Group’s earnings due to a hike in the Cash Reserve (CRR) Ratio which is one of the highest in the world.