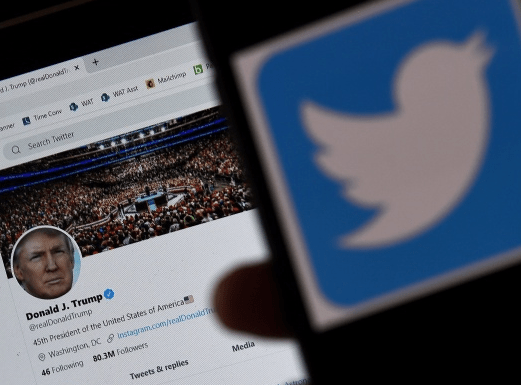 If Elon Musk’s purchase of Twitter goes smoothly he says he would reverse former President Trump’s permanent ban from the platform.

Musk made the comment during an appearance at FT Live’s “Future of the Car” conference on Tuesday. Twitter accepted his offer to purchase the company on April 25, but Musk says the deal will take another two to three months before it is finalized.

“Permanent bans should be extremely rare and really reserved for accounts that are bots, or scam, spam accounts… I do think it was not correct to ban Donald Trump,” Musk said.

“I think that was a mistake, because it alienated a large part of the country and did not ultimately result in Donald Trump not having a voice.”

Musk added that former Twitter CEO Jack Dorsey agrees with him that Trump should not have been banned. Dorsey has yet to publicly respond to the claim, however.

However, Trump has previously said that he would not return to Twitter even if he was given his old account back.