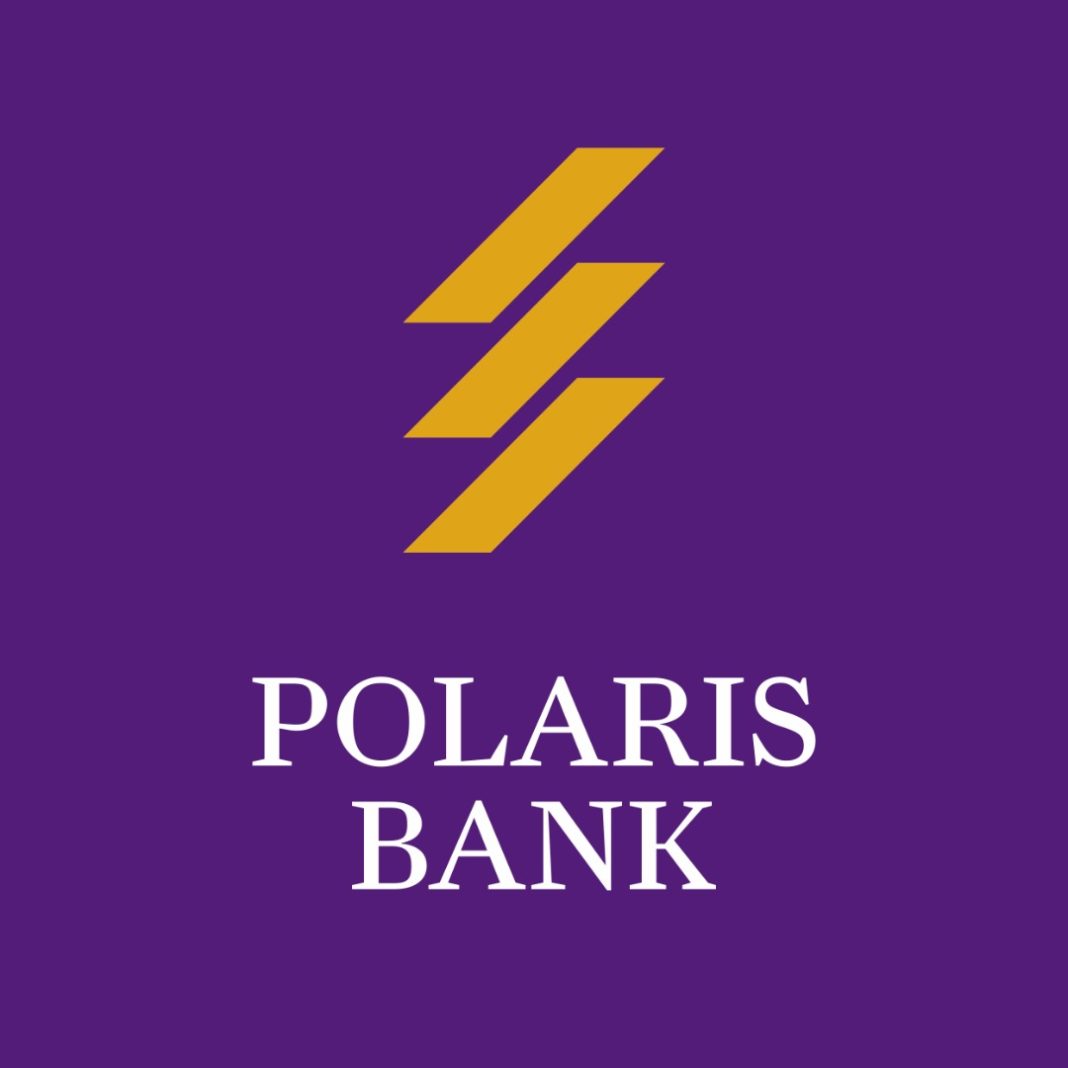 The management of Polaris Bank has opened up on the purported sale of the bank to a businessman for N40 billion.

The bank in a statement on Friday described the report as “speculative, deliberately intended to create panic and should be disregarded by the banking public.”

There was a report by an online newspaper stating that an in-law of former Military President Ibrahim Babangida is poised to purchase the bank for N40 billion.

The report stated that over N1.2 trillion had been committed to the bank to stabilize its operations.

But the bank in a statement issued by its management debunked the publication, stating that Polaris Bank would follow due process when it is being returned to the private ownership.

It added that when the bank gets regulatory approvals, it will formally notify all relevant stakeholders.

The statement states: “Stakeholders may recall the regulatory intervention in the erstwhile Skye Bank by the CBN and the subsequent injection of capital via the Asset Management Corporation of Nigeria (AMCON) through a bridge bank process, which birthed Polaris Bank in 2018.

“The bank has since stabilized its operations following the intervention; improving its balance sheet, customer base and profitability.

“Whilst the intention has always been to return the bank to private ownership, such a sale would occur following regulatory approvals with formal notification to all relevant stakeholders. The bank is committed to ensuring timely communication to the public in such an event.

“The Board and Management hereby reassure its customers, staff and the general public that Polaris Bank remains a stable, strong and credible financial institution, positioned to deliver sustainable value to all its stakeholders.”