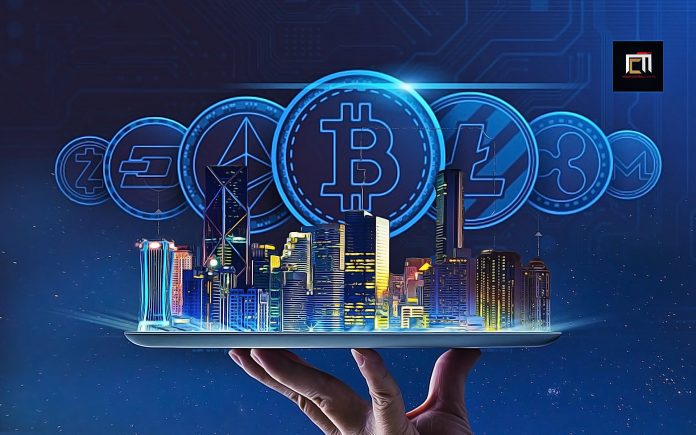 The prices of the world’s major cryptocurrencies have tumbled as Donald Trump labels Bitcoin a “scam”.

The former United States President, who is banned from Facebook for two years and remains banned from Twitter over inflammatory comments, spoke to Fox Business about the trailblazing digital currency.

“Bitcoin, it just seems like a scam. I don’t like it because it’s another currency competing against the dollar,” he said, adding that he wanted the dollar to be “the currency of the world”.

Dogecoin (DOGE), the coin created as a crypto parody and based on a meme, dropped 13% to 32 cents. Its seven-day price is down 4%.