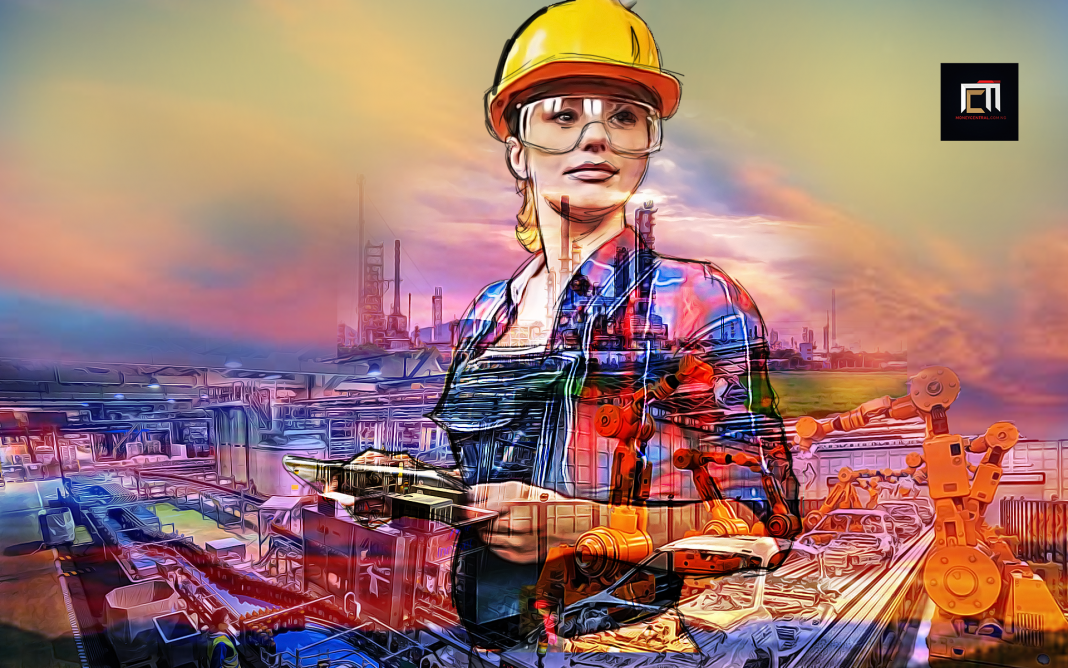 Mammoet has begun demobilising its heavy-lift equipment at the Dangote Refinery complex, in Nigeria, although the plant is now expected to start up in late 2022, according to a report by Energy Voice.

The company has been working there for the last two years, it said. Mammoet handled the transportation of components from the Dangote Quay Lekki, in Lagos, to the site of the 650,000 barrel per day refinery.

Mammoet’s CEO Paul van Gelder said the company was honoured to have been entrusted “with the entire heavy lifting and transport scope for one of the most significant projects in Nigeria and the West Africa region.”

Demobilising of its equipment comes with the last 1,240 tonne propylene mounded bullet installed at the complex.

Mammoet used a variety of vehicles to carry out the work, from conventional trailers and trucks to two of its largest super heavy lift ring cranes. These cranes, the PTC 200 DS and PT 50, have lifting capacity of up to 5,000 tonnes.

Most significantly, Mammoet oversaw transportation of a 3,000 tonne regenerator and a 2,000 tonne crude column. These are respectively the heaviest item ever transported on a public road in Africa and the largest crude column in the world. The refinery will have the world’s largest single train.

Mammoet worked in Nigeria with its local partner, Northridge Engineering. The company said it had contributed to the community by creating value and opportunities, including local employment and training.

At the time Mammoet signed the deal to work on the refinery, it was due to start up in 2019.

Dangote awarded a contract in July to Sulzer Chemtech, on the provision of column internals, packings and trays for the plant.

The plant should be operational by the end of 2022, Sulzer said in its statement.

The refinery will have more than 65 columns and require more than 15 static mixers, Sulzer said. The company will provide all the internals for the refinery’s columns.

“As the requirements of the project changed, our highly responsive teams were able to redesign the internals to suit increased capacity without expanding the equipment footprint,” said Sulzer’s director of sales for the Middle East Ramann Sundareresan.

“By means of multiple rounds of design checks, engineering studies, discussions with licensors etc., we ensured Dangote Refinery that the most suitable and advanced internals would be utilised. We look forward to providing further technical support throughout the project.”