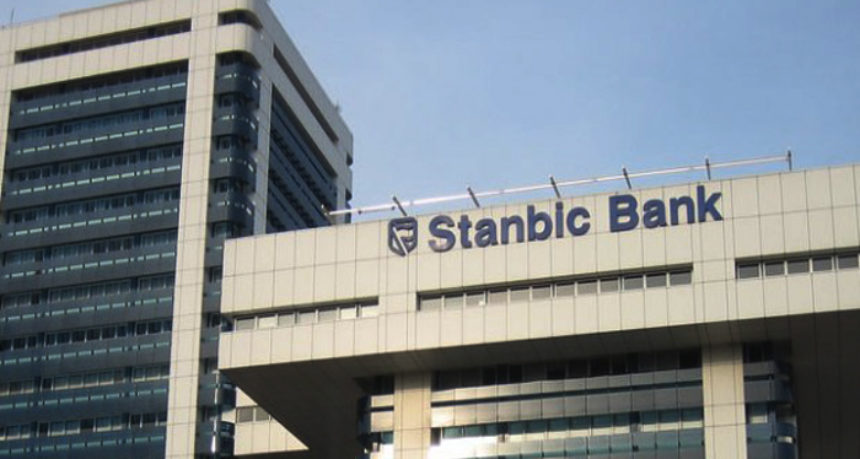 Nigeria’s private sector recorded a solid expansion in the first month of 2022, which was buoyed by a supportive demand environment and efforts to boost output by firms.

This was revealed in the StanbicIBTC’s Purchasing Manager Index (PMI) for January 2022, which recorded 53.7 points to indicate an improvement of business condition for the month under review.

Readings above 50.0 signal an improvement in business conditions on the previous month while readings below 50.0 show a deterioration.

The PMI report stated that there was a broad-based expansion across the sectors of the Nigerian economy with agriculture leading growth. It added that despite news of the Omicron variant, businesses in Nigeria maintained a positive view towards outlook in the next 12 months.

It noted that the degree of optimism record in the previous month was the strongest since February 2021 as firms that were interviewed in the January survey hinted at plans to expand operations and acquire greater investment.

Moreover, the report also indicated a growth in export of Nigerian made goods and service as the amount of new business orders “from abroad placed at Nigerian private sector firms rose at a quicker pace in January, thereby surpassing the survey’s previous peak in December.”

The PMI report said: “The opening month of 2022 revealed a solid expansion in Nigeria’s private sector. Output continued to rise at a robust pace thanks to larger workforces as well as supportive domestic and international demand conditions.

“At 53.7 in January, down from 56.4 in December, the latest expansion pointed to a softer, yet solid, improvement in business conditions. Expansions have now been seen in each of the last 19 months, with the latest uptick the softest since September.

“With new order growth easing in January, firms raised their output levels at a softer pace. The rate of growth was still robust, however, and above the long-run series average. Sub-sector data revealed expansions across the board, although agriculture recorded by far the strongest increase. Manufacturing, wholesale & retail and services followed, respectively.”

It, however, noted that, “cash shortages weighed on new orders, which rose at the softest rate for a year-and-a-half. Nevertheless, firms remained committed to raising output and stockpiled inputs accordingly, while sentiment improved to an 11-month high.”

The report stated that input cost pressures remained sharp in January, but purchase price inflation eased notably from December’s previous peak. It identified rising wage, prices of raw material and unfavourable exchange rate movements as factors that accounted for the increase in overall input costs.
“Overall input prices rose in January, continuing the run of inflation that has been recorded since the start of the series in January 2014. The rate of inflation was sharp, but eased to the slowest in 13 months.

“Wages in Nigeria’s private sector rose at a solid and accelerated pace in January. The steeper rate of inflation reflected higher living costs, and efforts to motivate workforces, according to respondents.

“Similarly, average prices charged for goods and services in Nigeria rose sharply at the start of the year. Higher raw material costs were reportedly passed on to clients in January. That said, the rate of increase moderated considerably from December’s series high and was the weakest since March 2021. All four sub-sectors registered sharp, albeit softer rates of charge inflation.

The PMI report also showed that job creation in Nigeria’s private sector continued to grow “in January, with headcounts now rising in successive months for a year. The rate of growth quickened from that in December and was modest overall. Anecdotal evidence suggested firms sought to increase output.”