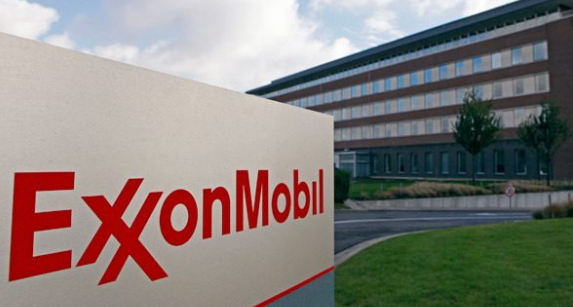 Exxon Mobil Corporation which is struggling to maintain a $15 billion-a-year dividend program, indicated it incurred a fourth straight quarterly loss.

Exxon confirmed in a filing Wednesday it will take a write-down of as much as $20 billion on its upstream assets, a possibility first disclosed at the end of October. It also reported much smaller non-cash impairments related to its refining business.

Higher oil and gas prices had an impact of up to $1 billion on upstream profits compared with the third quarter. The chemicals segment saw an earnings boost of as much as $400 million due to improved margins. Exxon’s shares were little changed in after-hours trading in New York.

A fourth-quarter loss would confirm Exxon’s challenges in covering both dividends and capital expenditures from operational cash flow, and remains reliant on debt.

Exxon is set to disclose its full quarterly results on Feb. 2, amid one of the most-punishing periods in the company’s 150-year history. Its stock cratered to a 22-year low during 2020 amid a worldwide glut of oil and collapsing demand that gutted cash flow, spurring widespread job cuts.

Exxon was also kicked out of the Dow Jones Industrial Average.

More than half of China’s $4.6 billion in overseas energy lending went to projects in Africa in 2020, data from Boston University’s Global Energy...
Read more
Energy

The Management of Dangote Oil Refinery is preparing young Nigerian graduates to take over the management of its 650,000 barrels per day single train...
Read more