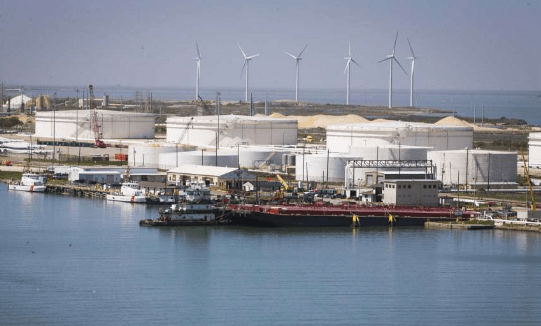 The American Petroleum Institute (API) reported a large draw this week for crude oil of 3.799 million barrels, while analysts predicted a draw of 110,000 barrels.

The build comes as the Department of Energy released 6.9 million barrels from the Strategic Petroleum Reserves in Week Ending June 24.

In the week prior, the API reported a build in crude oil inventories of 5.607 million barrels—the biggest increase since February—after analysts had predicted a draw of 1.433 million barrels.

U.S. crude oil production data for the week ending June 17 was unavailable on Tuesday after the EIA reported that a voltage surge on June 17 had prevented it from publishing new data.

This week, the API reported a build in gasoline inventories of 2.852 million barrels for the week ending June 24, compared to the previous week’s 1.216-million-barrel build.

Darkness Looms As Electricity Workers Set to Embark On Strike