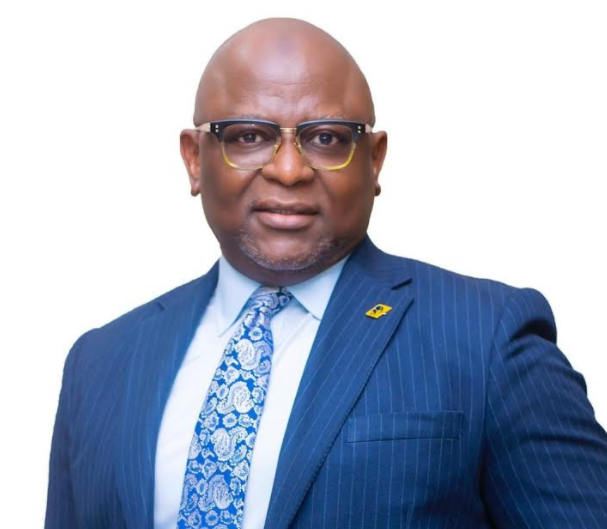 FBN Holdings (FBNH) has disposed of collateral tied to bad insider loans linked to one of its former directors, Oba Otudeko in the second quarter (Q2) of 2021, banking sources tell MoneyCentral.

The tier-one bank booked sundry income of N14.575 billion in the quarter that just ended in June 2021.

Sundry income, also called miscellaneous income or other operating income, is generated from sources other than a company’s normal business operation.

Examples of sundry income include royalties, foreign exchange gains, profits on the sales of assets, and late fees.

“I suspect it is a takeover or sale of an asset for a loan previously provisioned and likely related to Oba Otudeko’s loans with the bank,” the source added.

Without the recoveries booked in Q2, First Bank’s profit for the period would come in 55.2 percent lower at N10.04 billion (for Q2) and 48 percent lower at N19.761 billion year-to-date (January to June 2021), assuming effective tax rates remain the same, MoneyCentral’s analysis show.

The recoveries were booked under other operating income as opposed to through the provisions account, making it more likely it was an asset/ collateral sale linked to bad insider loans.

The CBN in a letter to the former Chairman of the Bank dated April 26th, 2021, said the bank had not complied with regulatory directives to divest its interest in HoneyWell Flour Mills despite several reminders.

The bank had also not perfected its lien on the shares of Oba Otudeko in FBN Holdco which collaterised the restructured credit facilities for HoneyWell Flour Mills contrary to conditions precedent for the restructuring of the company’s credit facility.

Insider related loans in First Bank have been problematic in recent years, according to the Central Bank of Nigeria (CBN).

The insiders of First Bank of Nigeria who took loans in the bank with controlling interest on the board of Directors, failed to adhere to the terms of restructuring of their credit facilities, which contributed to the poor financial state of the bank, Godwin Emefiele, Governor of the Central Bank of Nigeria (CBN), said in a press briefing in April following the sacking of the board of the bank.

“The CBNs recent target examination as at December 31st 2020 revealed that insider loans were materially non-compliant with terms of restructure of the loans,” Emefiele said.

“For example non perfection on liens on shares and collateral arrangements that CBN had insisted on for over 3 years, despite several regulatory reminders. The bank has also not divested its non-permissible holdings in non-financial entities in line with regulatory directives.”

The bank had also failed to divest its equity investments from its holdings in Bharti Airtel Nigeria in line with extant regulations, the CBN said.

It seems the bank has now begun to correct some of the anomalies as directed by the CBN. First Bank of Nigeria had been under regulatory forbearance since 2016 to date according to the CBN.

First Bank maintained healthy operations up until 2016 financial year when the Central Bank of Nigeria (CBN) conducted targeted examinations and stress tests, revealing that the bank was in grave financial condition.

“The problems at the bank were attributed to bad credit decisions, significant and non-performing insider loans, and poor corporate Governance practices. The shareholders of the Bank and FBN Holdings lacked the capacity to recapitalize the bank to minimal requirements,” Emefiele said.

The CBN stepped in to stabilize the bank in its quest to maintain financial stability, given First Bank of Nigeria’s systemic importance.

Emefiele noted that the measures had yielded the expected results as the financial conditions of the bank improved greatly between 2016 and 2020.