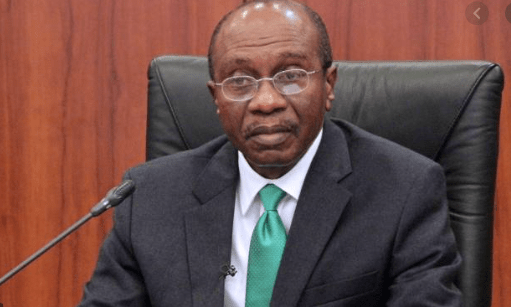 First Bank maintained healthy operations up until 2016 financial year when the Central Bank of Nigeria (CBN) targeted examination and stress tests, revealed that the bank was in grave financial condition.

“The problems at the bank were attributed to bad credit decisions, significant and non-performing insider loans, and poor corporate Governance practices.”

The shareholders of the Bank and FBN Holdings lacked the capacity to recapitalize the bank to minimal requirements, Emefiele said.

The CBN stepped in to stabilize the bank in its quest to maintain financial stability, given First Bank of Nigeria’s systemic importance.

Emefiele noted that the measures had yielded the expected results as the financial conditions of the bank improved greatly between 2016 and 2020.