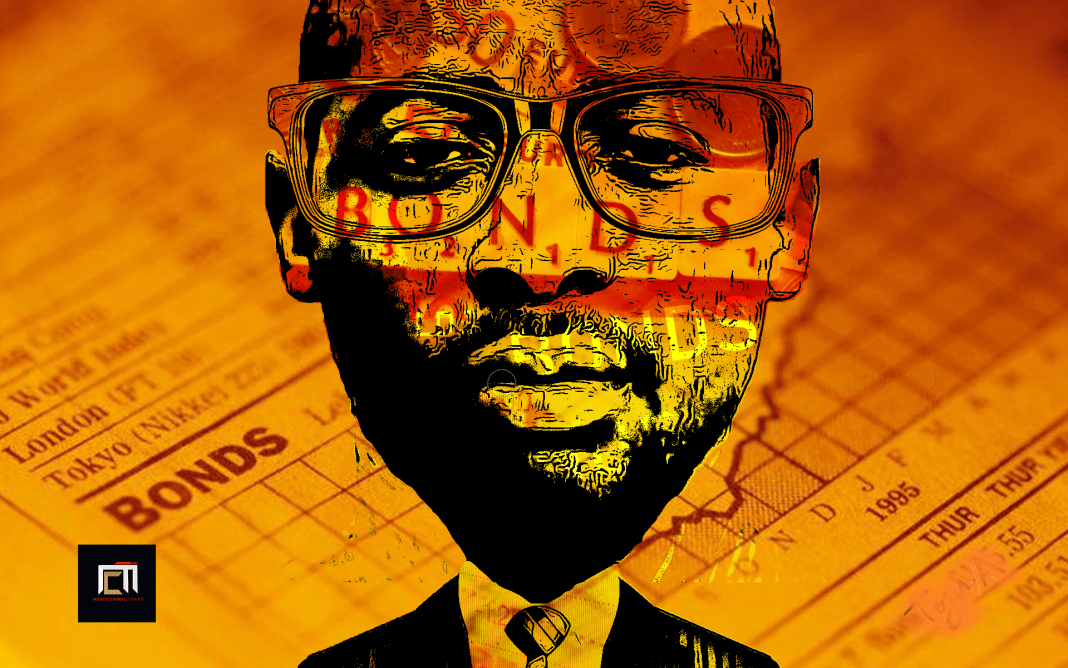 Nigerian local currency bonds have rallied in the past 6 months helping to push borrowing costs below those of comparable South African bonds for the first time ever.

Yields on the benchmark 10 year FGN due 2029 fell to 8.86 percent on Friday, according to FMDQ data.

This compares with the South African 10 year yields at around 9.8 percent.

The Central Bank of Nigeria (CBN) policy to limit investments by non-bank corporates and Pension Funds in its Open Market Operation (OMO) bills, has led to a collapse in fixed income yields since it was unveiled mid last year.

This is because a wall of liquidity from Pension funds have moved into FGN bonds and CBN Treasury bills as funds remained underweight other asset classes like equities.

The major implication of sliding Nigerian bond yields is that it now costs much less for the Nigerian Federal Government and other corporates or private firms to borrow in local currency, compared to a year ago, since the FGN yields set the benchmark for other borrowers.

This is a major policy win for the CBN.