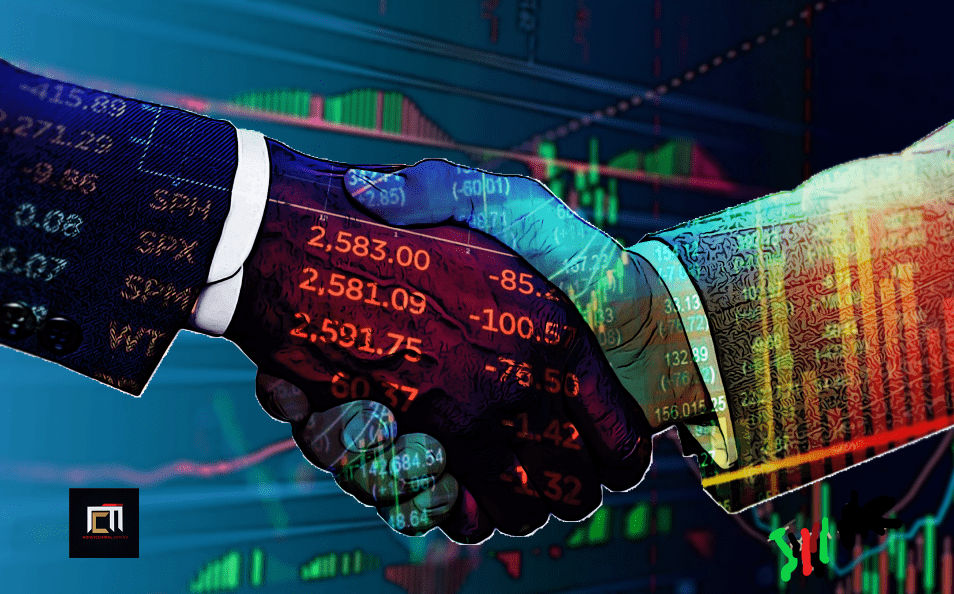 In July of 2019, shareholders of Lafarge Africa listed on the Nigerian Stock Exchange (NSE), called for an investigation of related-party transactions between Lafarge Holcim and directors of the company.

While rare, such actions by owners of public companies are necessary to protect the interest of the majority.

Related parties’ transactions among the biggest 30 publicly traded companies (excluding banks) i.e. commercial or economic transactions between parties with common interest were, worth well over half-a-trillion naira in 2019, according to data compiled by MoneyCentral.

These transactions involved sales, purchases of assets/goods/services, loans and credits between a company and its subsidiaries, employees or management, other firms owned by parties in that company or their members of their families etc.

It therefore is not difficult to see how transactions can be manipulated for personal gains even when those deals do not make any economic sense.

Because of that, the Nigerian Stock Exchange has a body of rule under the title “RULES GOVERNING TRANSACTIONS WITH RELATED PARTIES OR INTERESTED PERSONS” that aims at guarding against the risk such transactions pose in conflicting with the interests of shareholders.

The rules make disclosure of all related parties transactions critical and this also makes it difficult to accuse companies of unethical behaviors if such transactions are reported – unless more information surface on the inner workings of the deals.

The Chairman of Seplat is a director and shareholder of the Shebah Petroleum Development Company Limited which provided N322 million worth of consulting services to Seplat.

Nerine Support Services Limited is owned by common shareholders with the parent Company (Seplat Petroleum Development Company Plc) and provided rental services for the inventory warehouse at the field base in addition to agency and contract workers for Seplat operations.

The company said Nerine on average charges a mark-up of 7.5% on agency and contract workers assigned to Seplat. Total costs for agency and contracts during 2019 are ₦5 billion, $17 million (2018: ₦2 billion, $8 million). These amounts are gross i.e. it includes salaries and Nerine’s mark-up.

Abbeycourt Trading Company Limited provides diesel supplies to Seplat in respect of Seplat’s rig operations: The Chairman of Seplat is a director and shareholder in Abbeycourt and transactions between both companies amounted to ₦286 million, $0.93 million during the year.

Another deal involving Charismond Nigeria Limited, where the sister to the Chief Executive Officer (CEO) works as a General Manager, resulted in the provision of administrative services including stationery and other general supplies to the field locations.

Oriental Catering Services Limited where the spouse of the CEO is a shareholder and director provides catering services to Seplat at the staff canteen costing N47 million.

According to Seplat, services from Oriental Catering Service Limited ceased on February 2019. In another instance involving another company, Perfect Securties which provided N13.94 million building construction services for Okomu Oil has an MD P.A.E Eguasa who is also a Director for Okomu Oil.

Induservices FR, a related party, provided N11 million worth of internet services to Okomu oil in the period.

Dangote Cement charged an interest of N6.9 billion on loans to its subsidiaries for their capex, but the interest was eliminated in consolidation.

These are some of the transactions that occurred on NSE last year but cannot be said to be good or bad without insider investigation on the cost and terms of services.

Many of the others involve sales and purchases of items between subsidiaries and parent companies.One curious case is that of Notore Chemical Industries Plc and its relationship with Eroton Exploration & Production Limited (Eroton), where Notore’s CEO Onajite Paul Okoloko serves as Chairman.

Notore had transactions worth N9.9 million with Eroton, now a major gas supplier for Notore, in the first six months of 2020.

Although information on the nature of the transaction is not publicity available, the fact that Notore’s CEO is also the chairman of Eroton creates room for conflict of interests to arise.

Banks Impairment Charges up 39% to N186.41bn on Economic Pressures