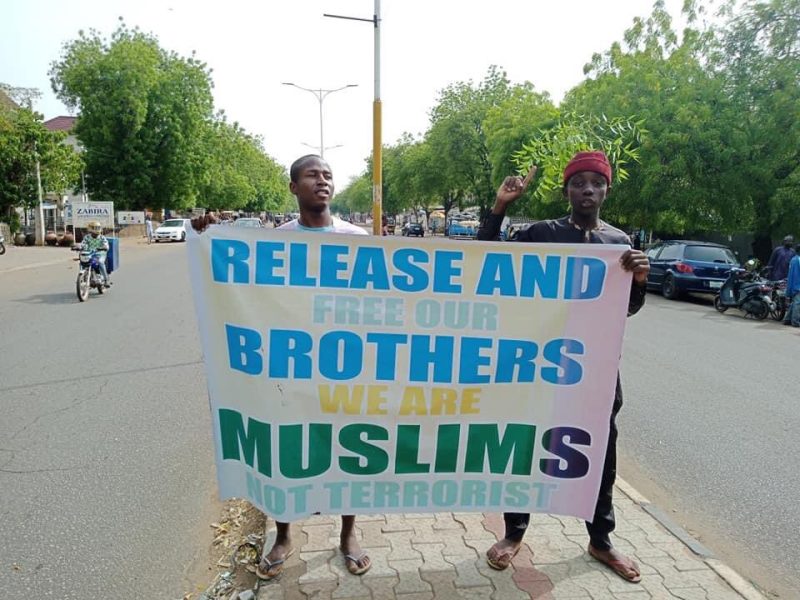 Governor Aminu Tambuwal has declared a 24-hour curfew with immediate effect within Sokoto metropolis to curtail further spread of the civil unrest being experienced in the state since the unfortunate development at the Shehu Shagari College of Education in the state.

Tambuwal in a statewide broadcast said, “following the sad incident that happened at the Shehu Shagari College of Education on Thursday and sequel to the developments within (Sokoto) metropolis this morning till afternoon, by the powers conferred on me by sections 176(2) of the Constitution of the Federal Republic of Nigeria; and section 1 and 4 of the Public Order Act; and, also Section 15 of Sokoto State Peace Preservation Law, I hereby declare, with immediate effect, a curfew within (Sokoto) metropolis of Sokoto township for the next 24 hours.

“I appeal to the good people of Sokoto state to kindly continue to observe law and order and calm down (on the) restiveness currently pervading in the metropolis. Everyone should, please, in the interest of peace go back home and observe this measures, with a view of the reestablishment of peace, law and order in the state.

“It is not in the interest of anyone for us to have a breakdown of law and order. I, therefore, appeal for restraint; and, for people to observe and respect the rule of law.”

As reported earlier there was pandemonium and palpable fear in Sokoto metropolis as protesters in their hundreds trooped into streets to express their displeasure over the detention of two suspects arrested by the Police over the killing of Deborah Yakubu, a 200-level Home Economics student of Shehu Shagari College of Education, Sokoto, over alleged blasphemy.

Major streets such as Ahmadu Bello Way, Kano Road, where banks are located and Emir Yahaya Road, in the early hours of the day, were deserted with business places and shops closed.

Our correspondent, who came across the youths procession along Maiduguri road, saw the protesters armed with placards with different inscriptions while they were shouting “Allahu Akbar” translated in English as ‘God is great’.

However, attempts by the protesters to attack the Palace of the Sultan of Sokoto, His Eminence Alhaji Muhammad Sa’ad Abubakar III, was resisted by security men on ground.

The grouse of the protesters, was Sultan Abubakar’s condemnation of the dastard killing of late Deborah Yakubu.