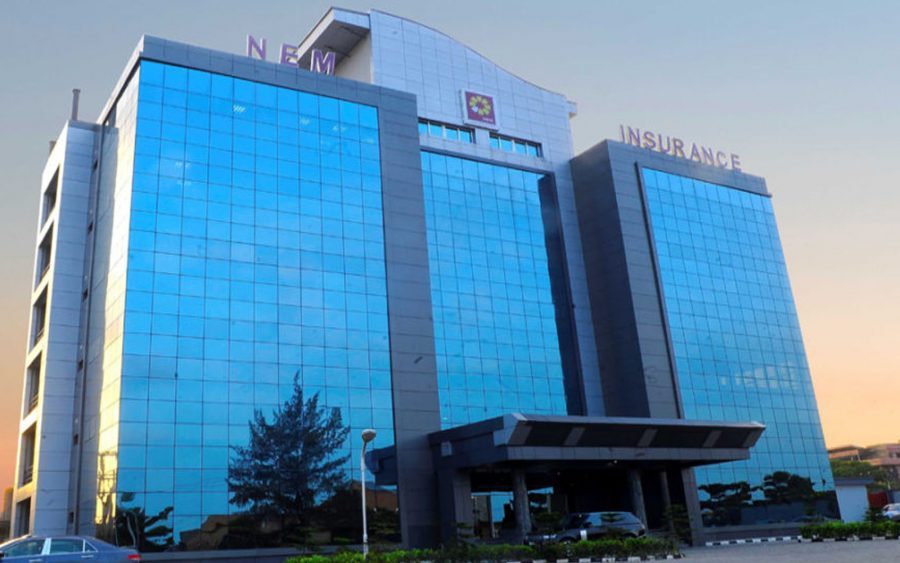 NEM Insurance Nigeria Plc has significantly grown its underwriting book in the first-quarter of the year, reporting 16.34  growth in Gross premiums written as profit surged in a quarter marred by Covid-19 pandemic issues.

Grow premium written moved to N7.91 billion in March 2020 from N6.79 billion the previous year and the uptick in revenue is largely by diversified product base.

The insurer has been tapping into the retail side of the market, taking advantage of the country’s huge population, while using technology to woo customers.

NEM Insurance is profitably efficient as combined ratio stood at 89.06 percent, lower than the 100 percent threshold.

That resulted in an underwriting profit of N1.91 billion in the period under review, a 24.83 percent increase from the N1.53 billion recorded as at March 2019.

Analysts say the coronavirus induced lockdown will weigh on insurers’ profitability because business activities have been lethargic.

That is on top of inherent challenges inhibiting the growth of the industry that contributed less than 1 percent to the economy.

“For insurers , the fallout from the COVID-19 outbreak includes a surge in health, travel and business interruption claims, pressure on sales from reduced business activity, and less use of face-to-face channels,” said analysts at PricewaterhouseCoopers in a recent report.

The report added that the current economic downturn raises the possibility of regulators asking for extraordinary solvency tests to ensure insurers can withstand the immediate and knock-on impacts.

NEM insurance total claims or obligations to policy holders stood at N1.32 billion at March 2020, this represents a 21.10 percent increasr from the N1.09 billion incurred the corresponding period of last year.

The uptick in claims was largely driven by motor vehicle that jumped 49.177 percent as claims ratio moved to 22.27 percent in the period under review from 24.77 percent the previous year.