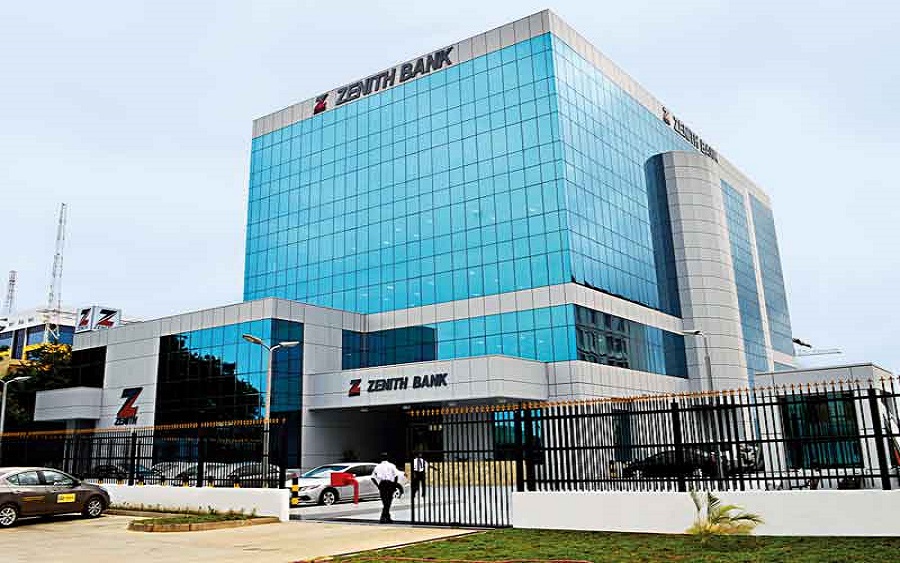 Zenith General Insurance Company Limited has recorded a 16.45 percent jump in profit to end the 2019 financial year, thanks to an efficient underwriting capacity as the insurer continues to create value for customers even amid uncertainties.

The insurer unit’s underwriting profit, which is the difference between premiums an insurer collects on policies and claims it pays out, was up by 46.45 percent to N4.06 billion in December 2019 as against N2.78 billion as at December 2018.

Zenith General combined ratio improved to 69.38 percent in the period under review as against 78.27 percent as at December 2018. A ratio below 100 percent means the insurer earns more in premiums than it pays out in claims.

“We are re-affirming our mission statement that Zenith General Insurance Ltd exists to ensure peace of mind and also create value to people in a world of uncertainties,” said Kehinde Borisade, Managing Director/CEO of the company.

“This is evident in our strong financial performance showing improvement across the board through increased premium income, underwriting profits and investment income despite the economic headwinds witnessed in various sectors of the economy,” said Borisade

Insurers in Africa’s largest economy are operating in a scotching environment as poor regulations, spiraling inflation, high unemployment, and lack of apathy towards insurance continues to undermine the industry.

Taking a cover is the least of the problems of people that live on less than 1 dollar a day, as rising inflation and huge transportation fares weakens consumer purchasing power.

Analysts say the coronavirus pandemic that forced government to impose a lockdown policy will weigh on insurers’ profitability.

Despite a myriad of challenges bedeviling operators in the industry, Zenith Insurance recorded double growth in revenue, thanks to innovative products making an inroad into the Nigerian market.

The company has ensured prompt settlement of claims with total claims payment of N3.8 billion for the year and an average settlement turnaround time of three days.

Zenith General has solvency ratio of 726 percent as at December 2019, one of the strongest figure in the industry.

The company is one of the first Insurance companies to have met the recapitalisation requirements of the National Insurance Commission (NAICOM) by recapitalising its share capital from N3bn to N10bn.