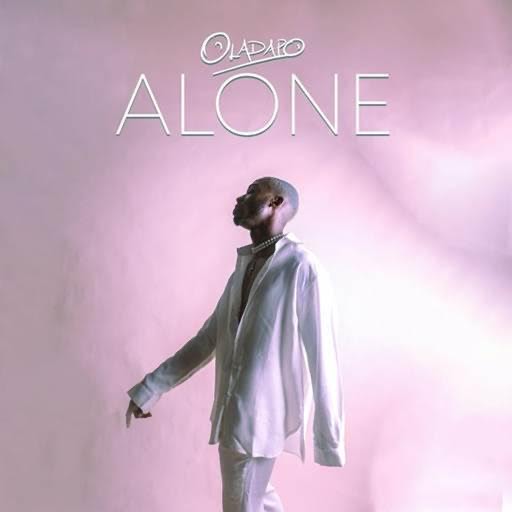 Alone is an uptempo Afropop song that fuse the subtle touch of intimacy with the therapeutic energy that Afrobeats carries. The song is the first single off Oladapo’s forthcoming debut EP, Blind, and it was produced by midas touch producer, P.Priime. The song is streaming massively on all digital platforms currently.

One year after Oladapo’s long hiatus from the music scene, Alone hits back hard with Oladapo’s ever striking vocals over a head bopping bounce woven together by carefully placed chords that gives the track its soulfulness.

Oladapo’s previously released tracks, Proud and Gbe Bodi have already set him in the light to have been shortlisted by Complex UK as one of ten Nigerian Artistes tipped for greatness in 2020, alongside Tems, Fireboy DML and Oxlade. In 2019, Oladapo was listed among the one hundred inaugural recipients of the Mr Eazi powered talent incubator program, Empawa. His debut EP BLIND is set to launch September 17, 2021. Oladapo took to his Instagram page (@Oladapoofficial) to express his excitement as he can’t wait to share his body of work to the world.